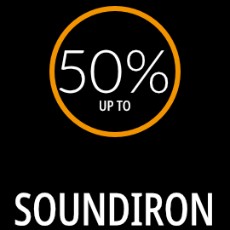 Soundiron Fall Sale: Up to 50% Off All Products - Only until December 5! 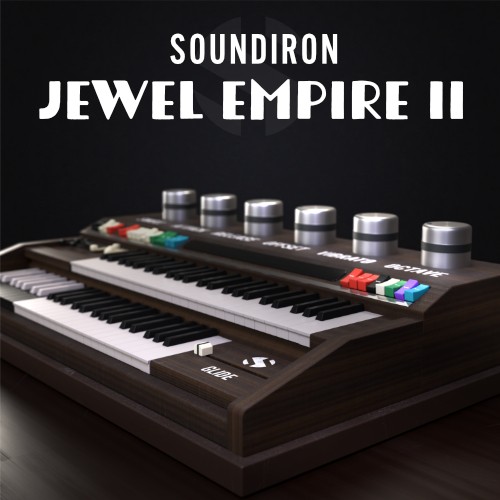 Soundiron's Jewel Empire II captures the versatility and specific character of the GEM Imperial II electronic organ. The GEM series of instruments were manufactured by GeneralMusic in Italy sometime during the late 80s and early 90s. The GEM Imperial II is a large electronic organ with two keyboards and a large variety of voice tabs, a dedicated Bass voice section, and drawbars to control a lot of voice functions. Jewel Empire II features a large selection of sustains and staccatos – both normal and bass – to capture the varied character of this Italian instrument. Soundiron recorded the instrument articulations in wide stereo and direct line in. After that, they crafted twenty evolving atmospheric pads from the source content to enhance the versatility. The Jewel Empire II has versatility and character that makes it a good addition to any composer’s sonic palette.

Soundiron has packed the GUI with lots of great sound-shaping controls that give you the flexibility to warp the sound in many ways. You have control over Volume, Attack, Release, Transient Offset, Vibrato and Octave layering. The "Glide" control slider allows you to play legato and portamento leads. You’ll also find an adaptable LFO system, with selectable LFO shape, modulation target parameter, speed, intensity, tempo-syncing and fade-in time. You can also apply your choice of 13 lowpass, high-pass and FX filter, with assignable modulation control options, including velocity, modwheel, expression, after-touch, key position and step-sequencer table control. You can also use the customizable arpeggiator, with a built-in velocity sequencer table and control over arp direction, note timing, swing, randomization and duration. 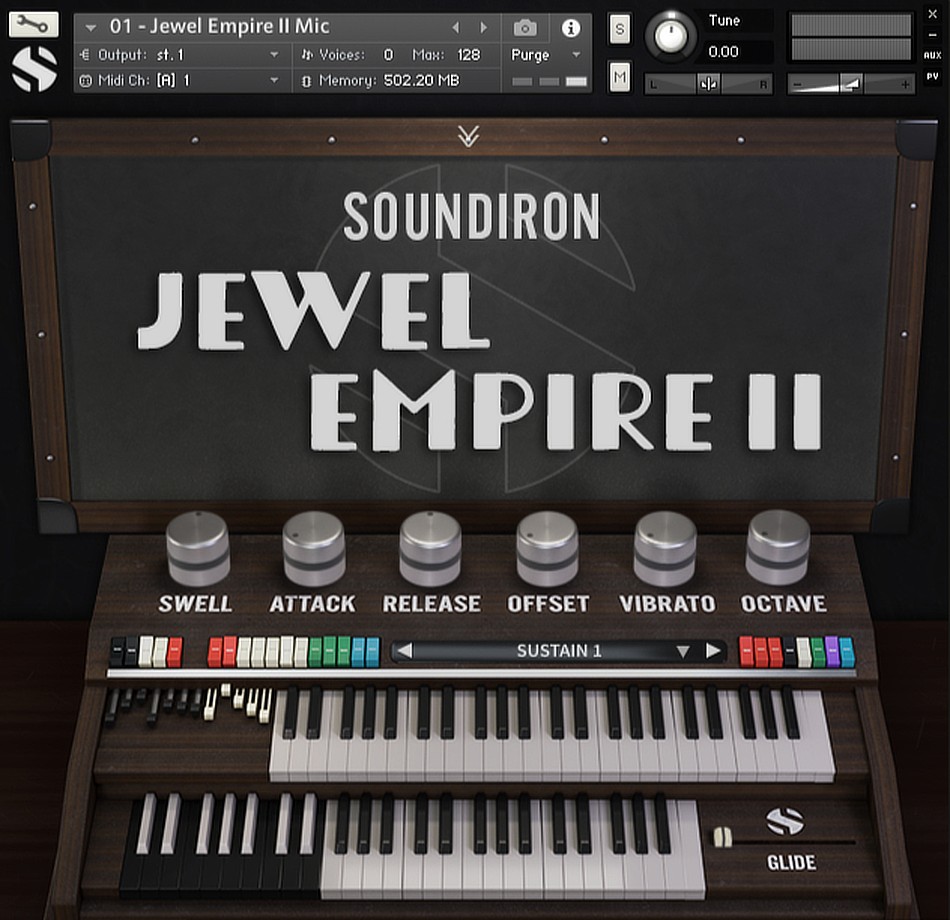 Jewel Empire II was recorded in a dry studio using a pair of Neumann TLM 103 large diaphragm microphones and direct line in. Soundiron recorded its stock presets with sustains and staccato samples, as well as its bass presets. The included octave, vibrato and FX rack give you an easy-to-use interface to completely customize and shape its fat analog sound to fit a variety of creative styles.