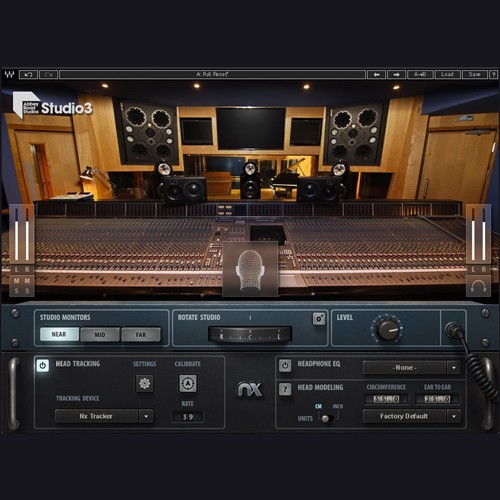 Contemporary mixes and remixes of the Beatles and Pink Floyd. Modern classics by Radiohead, Amy Winehouse and Kanye West. #1 chart toppers by Frank Ocean, Lady Gaga, and Florence + the Machine. All were made and perfected at Abbey Road Studio 3. 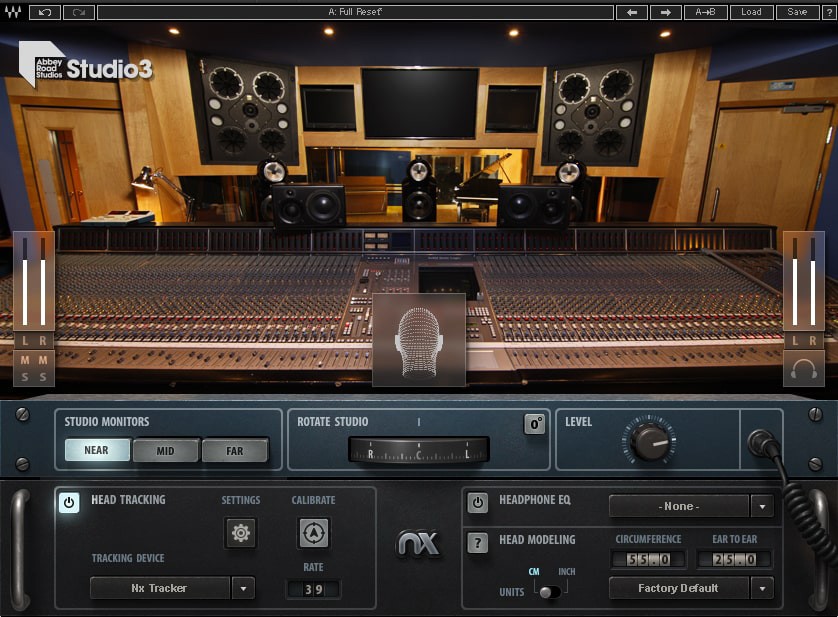 Produce and Mix with Greater Confidence

With the Abbey Road Studio 3 plugin:

Abbey Road Studio 3 is useful in a wide range of scenarios:

No matter how good or bad your current mixing and music production environment is, Abbey Road Studio 3 will give you an impeccable environment to reference your sessions—on headphones

To always get the latest WAVES version, you need a valid WavesUpdatePlan "WUP". With a new purchase of PlugIns and Bundles 12 month of Free Update Plan are included!