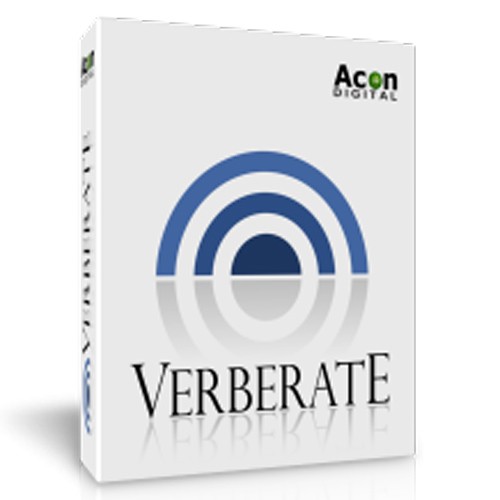 When it comes to reverb, it’s all about the sound quality. Verberate is an algorithmic reverb plug-in that simulates real acoustical surroundings with exceptional realism. The first Verberate version already raised the bar. Version 2 introduces the Vivid Hall algorithm that adds time variance to avoid the stiffness that plagues convolution based reverbs while preserving the natural high density reverb tails of Verberate 1.

Real acoustical surroundings will have slight variations due to air currents, moving performers or movements in the audience. While these variations may seem subtle, the effect towards the end of the reverb tail is significant, since the sound is reflected a large number of times before the reverb tail fades out. The new Vivid Hall algorithm models these random variations without artifacts like chorus effects or pitch changes, and is therefore capable of simulating reverberation of real halls with a higher degree of realism.

A large catalog of beautiful factory presets is delivered with Verberate 2 and a clear and to-the-point graphical user interface simplifies the search for a specific reverb quality.