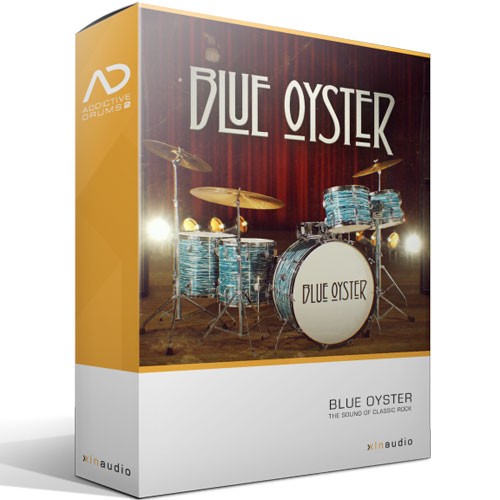 € 79,-
$ 75.22
£ 70.66
hear
see
Update Required To play the media you will need to either update your browser to a recent version or update your Flash plugin.
More Info
Requirements

If you need big, ringing, thundering drums that stand up to your classic rock guitar tones, make sure Blue Oyster is on your short-list.

To get those glorious Led Zeppelin and John Bonham-inspired drum sounds, we went straight to the source: The Ludwig Blue Oyster kit. Our Blue Oyster kit includes production-ready presets that provide instant access to vintage and modern production techniques. 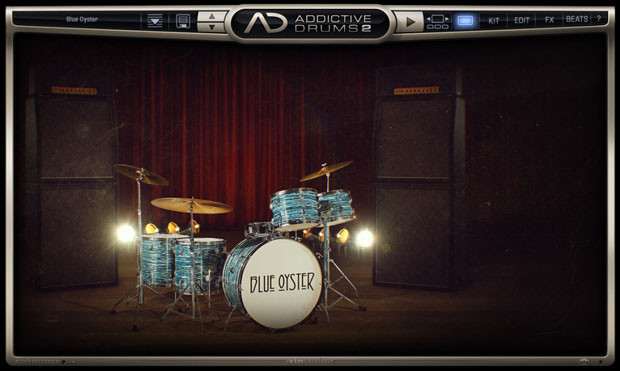 THE ADDICTIVE DRUMS 2 ENGINE
Made and used by professionals 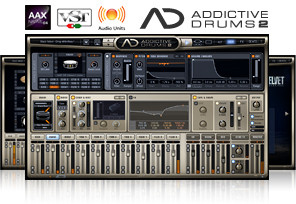 This kit is powered by the award-winning Addictive Drums sound engine. Our advanced technology lets you load and tweak drums instantly and playback breathtakingly realistic performances with very little strain on your computer. Our simple, musician-centric interface and studio-quality effects provide endless possibilities for composition and sound design.

How do you know Addictive Drums sounds great and is used by top-level professionals around the world? Well, chances are that you´ve already heard Addictive Drums on one of the countless hit songs that have been made with it! The only thing better is recording a professional drummer with a professional engineer on a perfect kit in a multi-million dollar studio!

Size does matter! This kit is inspired by the setup of Led Zeppelin drummer John Bonham. The big sizes, coated heads, and characteristic tuning, give you a clear and thunderous drum sound that is reminiscent of the late 60s.

This ADpak requires an installed and registered version of the Addictive Drums 2 Engine. It cannot be used stand-alone!