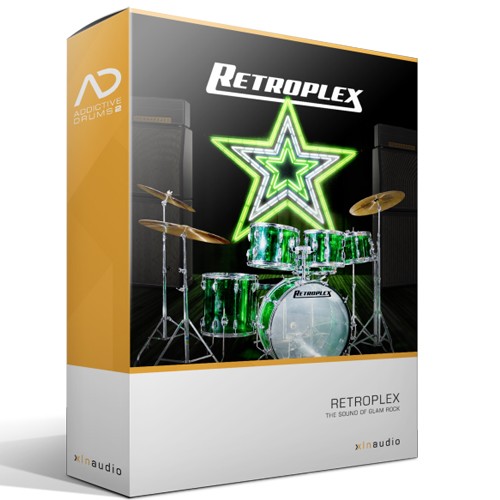 € 79,-
$ 75.22
£ 70.66
hear
see
Update Required To play the media you will need to either update your browser to a recent version or update your Flash plugin.
More Info
Requirements

Glam rock rose and fell in the 1970s, but its impact on future styles is still being felt today. The Retroplex kit takes you back to the source. 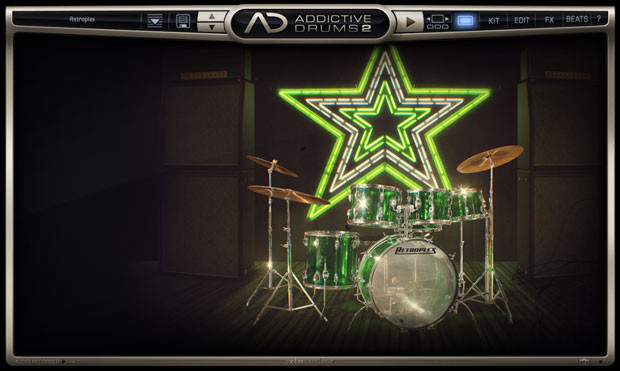 This ADpak requires an installed and registered version of the Addictive Drums 2 Engine. It cannot be used stand-alone!