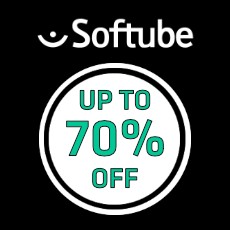 *This offer is valid only as long as stock lasts. 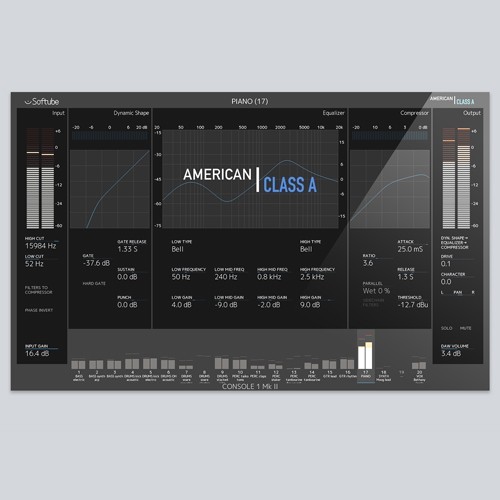 Gut-busting drums. Crackling, searing, face-melting guitars. Meaty, punching bass. Rich, up-front vocals. Wide-open, airy, living electronics. If you will it, it is no dream with the American Class A. Based on the greatest classics of American mixing console hardware, this channel strip is fast and easy to work with, and brings a truckload of character to the party.

With a shape section featuring gate and transient designing, a stellar four-band EQ with proportional Q and range control, a fascinating compressor design which can be switched between feedback and feed forward operations, and a warm, crunchy output drive section, no modern studio is complete until this sonic option is at hand.

The American gear on which this strip is based is perhaps best known for the way it brings out the power and energy of modern rock music; acts such as Radiohead, Soundgarden, Foo Fighters, and Pearl Jam have used similar consoles. Drums leap out of the speakers, vocals grab you by the scruff of the neck, guitars spontaneously combust. But the American Class A is also capable of subtlety.

Using the range controls of the EQ to limit the gain boosting and cutting to a half or even a quarter of the starting values, it becomes a high-resolution mastering unit. And running a synth sound through these same hard-rocking controls can result in improved openness and vitality just as easily as increased grunt.

This plug-in also seamlessly integrates with Console 1 as a channel strip, so anyone using a Console 1 will have the added benefit of Console 1’s analog workflow and features.