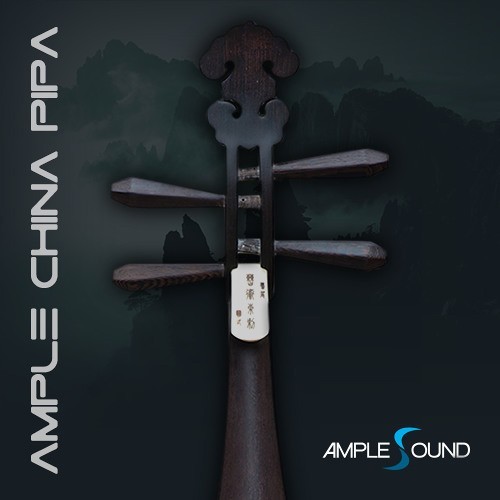 Pipa is a traditional plucked instrument used in classical Chinese music. It has four steel strings (A-E-D-A) running over 24 to 30 frets. Ample Sound used a Feng Wie handcrafted by Pipa master Weidong Cao to record the library, a detailed replica of a Pipa from the Ming Dynasty.

The instrument was recorded using two stereo techniques: MS and AB, which allow the volume of different microphones to be adjusted to achieve a greater variety of sounds. There are 7 articulations among the features: Sustain, Natural Harmonic, Tremolo, Full Bend, Legato Slide, Hammer-On & Pull-Off & Strum as well as numerous Pipa FX samples.