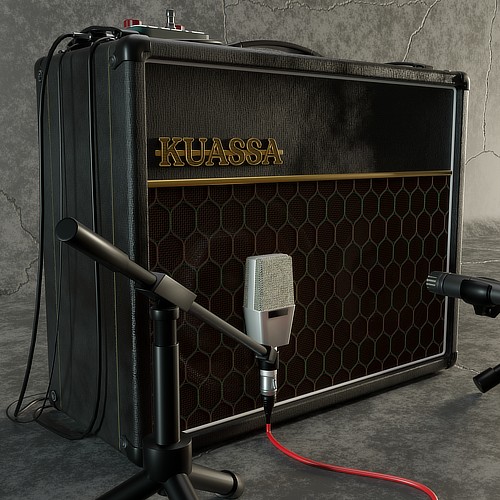 The Charm of British Chime and Jangly Sound

Amplifikation Lancaster is the fourth product of Kuassa's range of Guitar Amp Simulator products which utilizes their 3rd generation of circuit modeling technology, claimed to give a satisfying dynamic response from the amp tone generated.

This time, Kuassa take one step further in translating the inspirations of Vox Amplifiers to recreate its original tone and feel throughout the decades, making distinct sounds from the 70’s, 90’s and late 2000’s accessible for guitarists. In addition, a parallel signal path from the normal and top boost channel similar with the jumpered mod gives the amp more mojo from the tone sought after by many guitarists. A treble booster pedal FX is also included giving the plugin a total modern incarnation of the original hardware setup.

Vox AC30 were built as the demand for louder amps increased in the late 50s where the rock and roll culture began to shine. Known for its bell-like chime and bright jangly sound, undoubtedly the Vox AC30 is very influential in defining the sound of the British movement with the faces of The Beatles, Queen, The Who, The Clash, Ritchie Blackmore, Oasis, U2, and Radiohead.

Consistently in production for more than 50 years, the Vox AC30 went through many incarnations and models throughout its history of different holders. Kuassa took three of their most distinguishable tones and compiled them into one amp to rule them all: Amplifikation Lancaster.