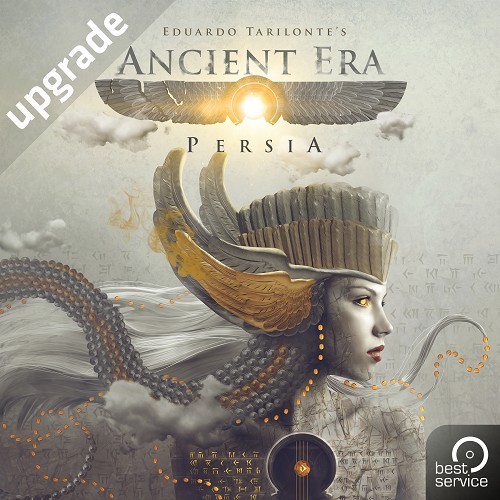 This upgrade can only be activated if Desert Winds is already registered in your account. 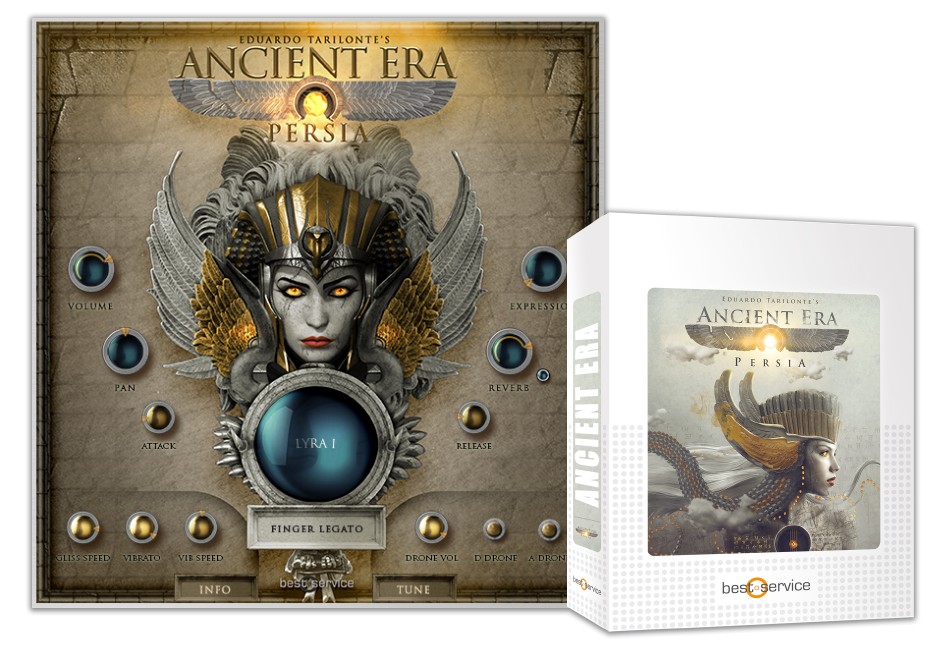 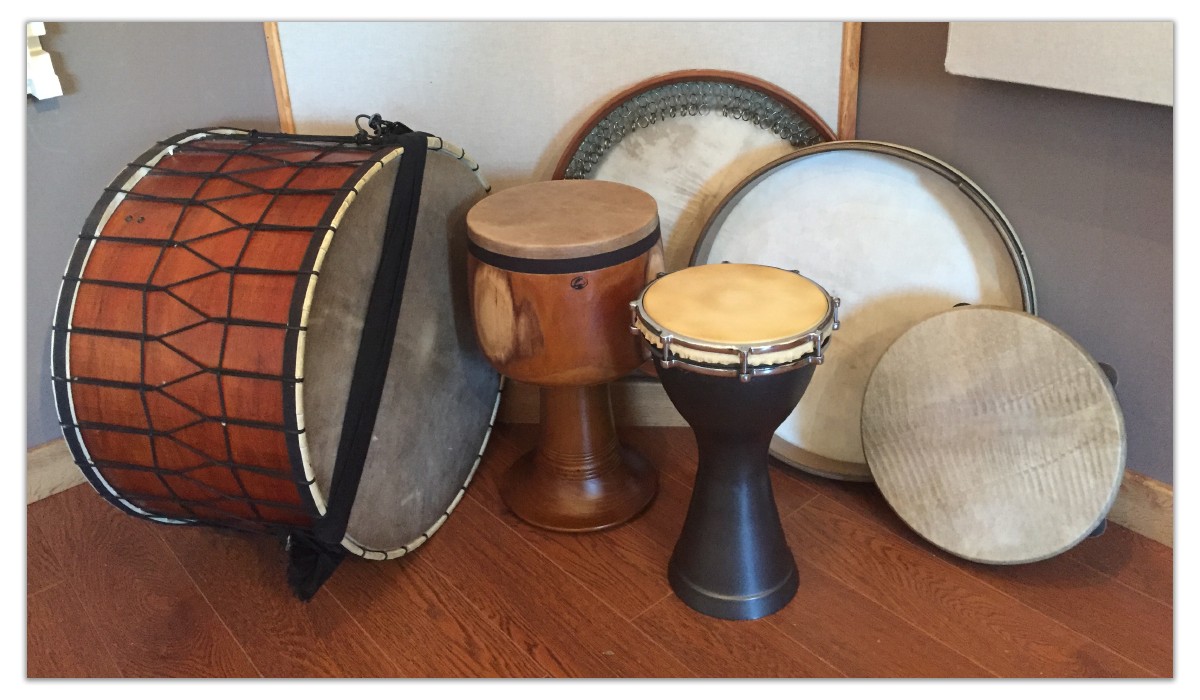 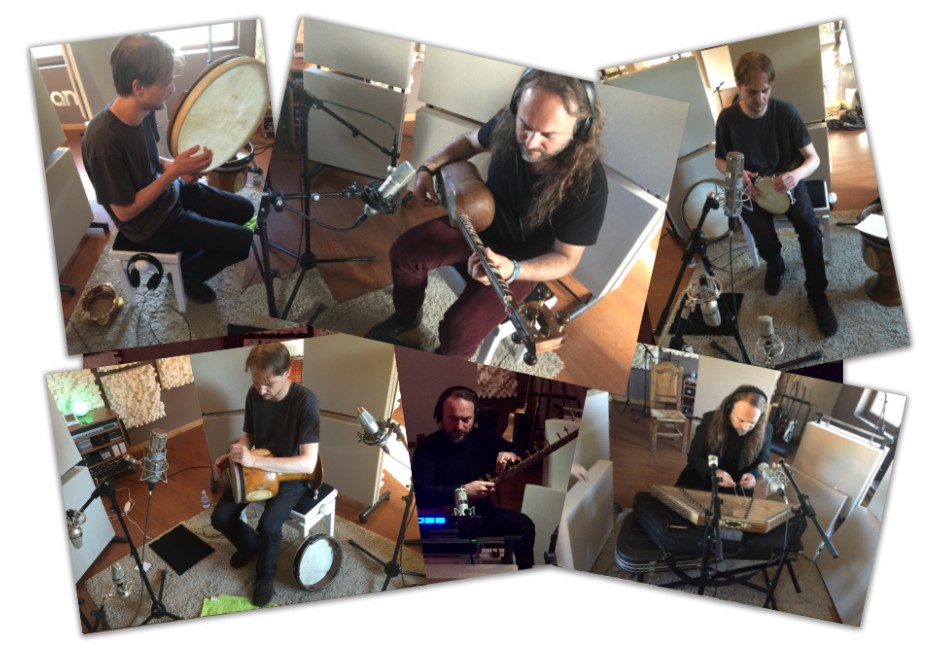 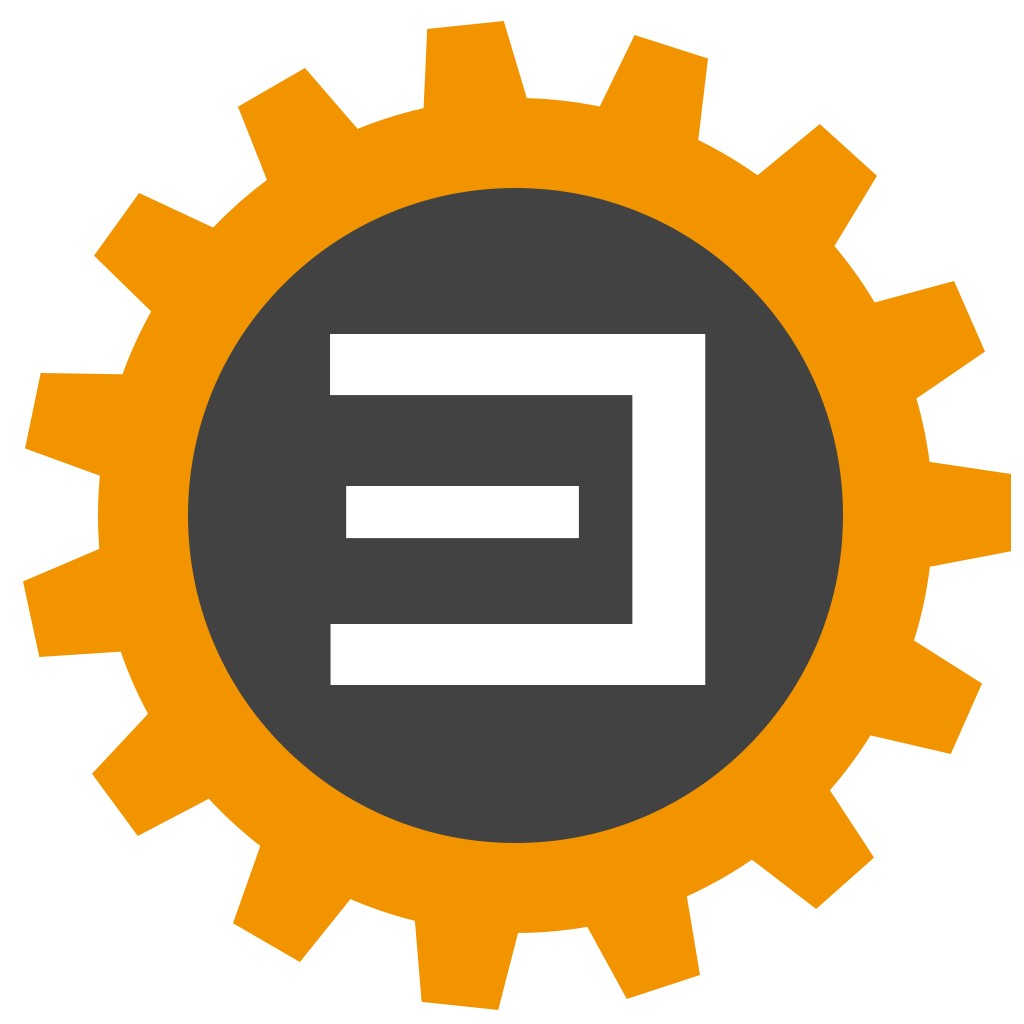