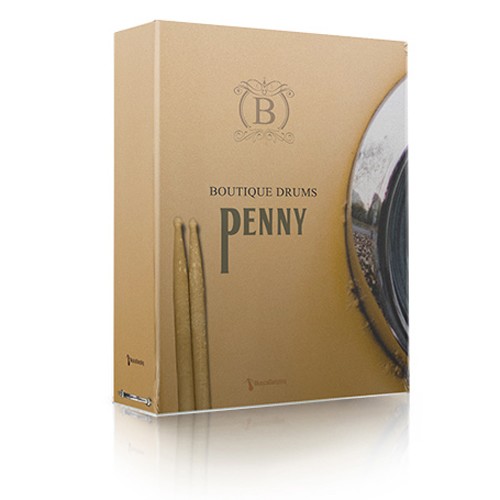 € 99,-
$ 99.00
£ 89.00
hear
see
Update Required To play the media you will need to either update your browser to a recent version or update your Flash plugin.
Related products
Requirements

Penny is the third release of the Boutique Drums Series and arguably the most vibey and versatile thus far. Musical Sampling initially sought to create a kit that paid homage to the tighter rock drum mixes popularized in the 60's and 70's. They covered the toms and snare with cloth to dampen the decay/ring-out and incorporated some vintage mics used in that period alongside their modern array of microphones and gear.

After curating a kit with some beautiful and rare custom pieces, extensively sampling each drum, mixing the snot out of it and programming Penny to a tee - what Musica Sampling end up with is an instrument that suits far more musical contexts than they initially anticipated. Pretty cool stuff.

As per usual, Musical Sampling incorporated their repetition sampling techniques for realistic successive notes with the hi-hats and toms and six different hi-hat groove states that you can easily crossfade between for maximum expression. 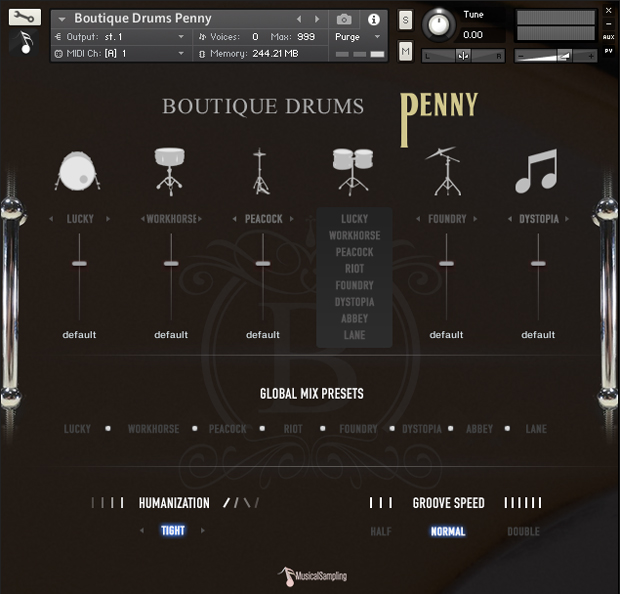