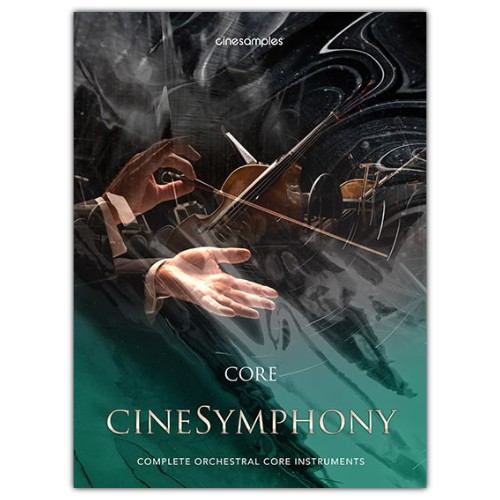 This bundle containing all four libraries from the CineSymphony series.

CineSymphony Core is a symphonic orchestra bundle with core winds, brass, strings, and percussion instruments. It is a complete orchestra VST plugin to professionally score any scene.

This specially-priced bundle contains the four orchestral essentials libraries from the CineSymphony series. It contains CineBrass CORE, CineWinds CORE, CineStrings CORE, and CinePerc. All the instruments from this symphonic orchestra bundle were recorded at the world-famous MGM Scoring Stage at Sony Pictures Studios in Los Angeles.