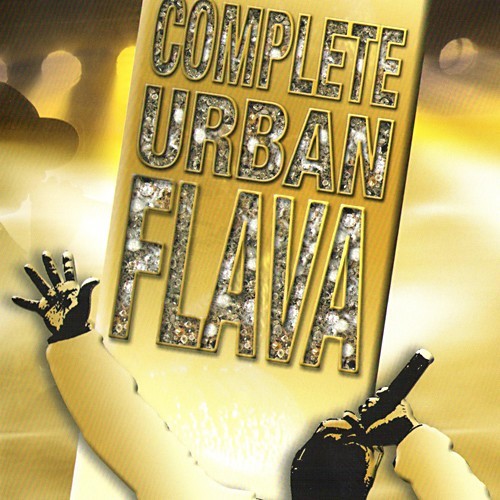 If you are looking for the real deal sounds of today’s urban music, look no further - Complete Urban Flava is for you!

Produced by Ryan Broadhurst and Andrew Henderson for So Effective Productions, England.