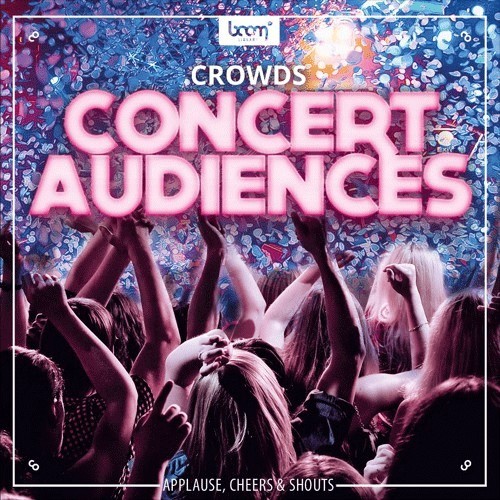 Take the spotlight as the masses roar

What if you never again had to worry about the perfect ambience sounds for crowded concert audiences? What if you could just drag two files into your project and you’re in control over applauding, cheering or shouting masses? CROWDS – CONCERT AUDIENCES sound effects library does exactly that.