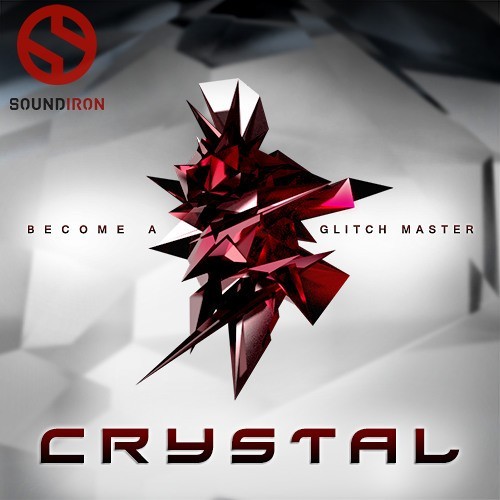 The library is programmed for the full version of Kontakt 5.5 and later (OSX 10.8 or later / Windows 7 or later required). It comes equipped with a custom user interface dynamic sound shaping and mixing controls: attack, edge, release, filter resonance and cut, bank preset loading (with optional key-switching), adaptive arpeggiation and built-in convolution reverb with your choice of 30 different rooms, halls, spaces and special FX impulses. All of the samples are also included as categorized and clearly named stereo wave files that can be imported and used in any wav-format compatible audio environment, sampler, editor, sequencer or other audio software you like. 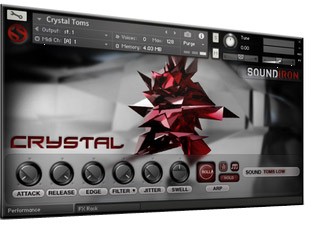 When developing the concept for Crystal, we were inspired by the piercing and percussive quality of glass jars banging together. At the same time, subtle rustling and clinking-about created a nice background accent that can sit well in a track for added interest. Armed with this knowledge we set out to capture high fidelity recordings of glass, and after many weeks of thoughtful sound design and mastering, we had Crystal.

The idea behind Crystal is that all of the sounds are completely cohesive and pretty much any sound can follow any *other* sound. To this end, you can achieve great results simply by turning on the arpeggiator, tweaking the sequencer dialog and mashing a bunch of keys—the results will surprise you! You can take this idea a step further by using the different sound presets with the sequencer, for example: give your beat a solid groove by sequencing the bass preset on downbeats, and the effects preset on the spaces in-between. This will keep your groove structurally sound while using chaos and randomness to your advantage.