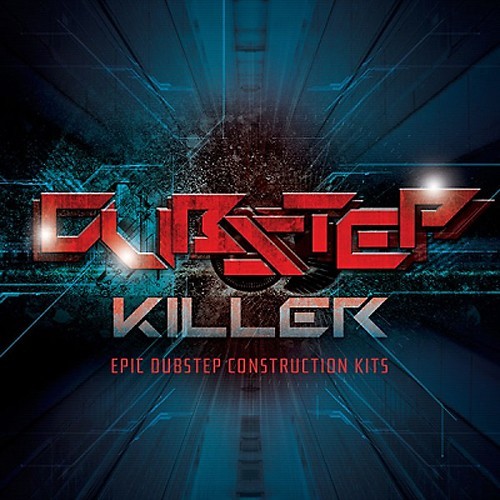 € 69,-
$ 69.00
hear
Update Required To play the media you will need to either update your browser to a recent version or update your Flash plugin.
Related products
Requirements

A new standard in the world of Dubstep

Dubstep Killer sets a new standard in the world of Dubstep sample libraries. Time and time again Dubstep sample libraries have missed the mark...UNTIL NOW! If you are looking for aggressive and in your face drums, captivating wobble parts, and a ton of innovative effects, this is your one-stop shop. Rising super star producer, Adam Smeaton, AKA Dubkiller, along with executive producers George Lacava and Ed Farris teamed up with Big Fish Audio for this impressive collection of 12 authentic Dubstep construction kits you will not want to miss!

This product is part of Big Fish Audio's KLI series, which includes a custom Kontakt interface. The Kontakt format features patches of each loop. Customize each loop with the "sliced loops" patches. The Sliced Loop patches lay out each individual slice of a loop across the keyboard, making it easy to create new and original custom parts. The "Kit Combos" allow you to arrange full construction kits quickly and easily with a custom mixer and a host of included fx. Create, arrange, tweak, and mix all within the Kontakt format.

The KLI version of this product comes in both Kontakt 4 and Kontakt 5 versions. For those with the full version of Kontakt 5, take advantage of the new high quality and extremely flexible new time stretching algorithm as well as a bunch of new included FX.