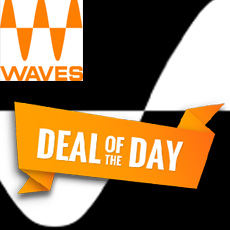 Save up to 80% Off plugins and bundles! 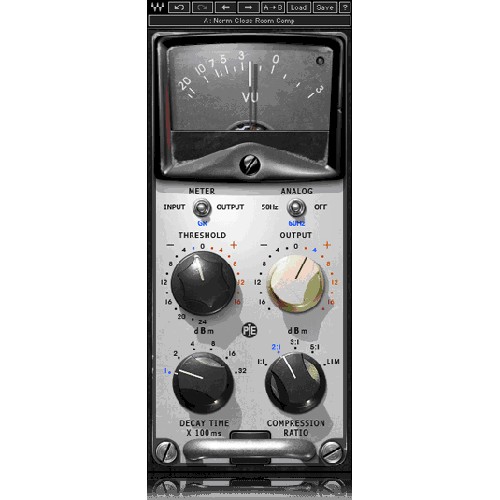 Developed in association with legendary producer/engineer Eddie Kramer, the PIE Compressor was precision-modeled on a vintage Pye compressor like the ones he used in historic sessions at London’s acclaimed Olympic Studios. A mainstay in esteemed British studios throughout the classic rock era, the original Pye processors are considered by many to be among of the best buss compressors of all time. The Waves PIE plugin features a meticulously modeled VU meter with superfast refresh rates that recreates the accuracy, sensitivity, and ballistic behavior of a physical analog meter.