Sweet-sounding spinet with a majestic and brilliant tone

The English Spinet II library features an instrument built by Benjamin Slade in London around 1705.
Slade´s spinets were essential to the history of the instrument. He had apprentices such as Thomas Hitchcock (see English Spinet library). The sampled instrument shows the qualities for which Slade is known, offering a very sweet-sounding yet majestic and brilliant tone. Only one spinet and one harpsichord of his instruments has survived.

The spinet still remains in excellent condition in the collection of Andreas Beurmann and is fully playable despite its age. It is now available for the first time in the sampler within the English Spinet II library, presented in its original Valotti tuning at 410 Hz (equal temperament).

Another peculiar feature of the Slade spinet relies in its broken octave in the lower region: The C#1 and D#1 keys consist of two parts, which expands the key range about two tones. Like all spinets and harpsichords, the Slade is not touch-sensitive in the sense of a piano. However, even if the differences are minuscule, not any given note will sound exactly the same due to different resonances of body and strings.

Until now, many keyboards and samplers represented harpsichords by always triggering off the exact same digital sample, leaving a cold and sterile sounding impression. In order to improve upon previous recreations and to pay tribute to the liveliness and depth of this antique instrument, we captured 8 variations of each note.

The release sounds of the keys are also of major importance: What was originally side noise is now often overlooked and even simply left out in artifical simulations, resulting in a very abstract overall picture. Therefore, we recorded 4 release samples of each note.

The sample library consists of more than 600 single samples.
To start right away, presets are available for all common sample formats including HAlion®, Kontakt2® and higher, EXS24® and GigaStudio3®.

For the critical task of recording this spinet, we employed custom-made Wagner™ U47w® tube microphones in conjunction with Crane Song™ Flamingo® preamps and Universal Audio™ 2192® digital converters to do the instrument justice. For maximum sound quality, we recorded in 192 khz/24 bits resolution, downsampled to 44.1 khz/24 bits.

In addition to the samples, the library contains essays from Professor Andreas E. Beurmann himself, explaining both the historical and musical background of the instrument. 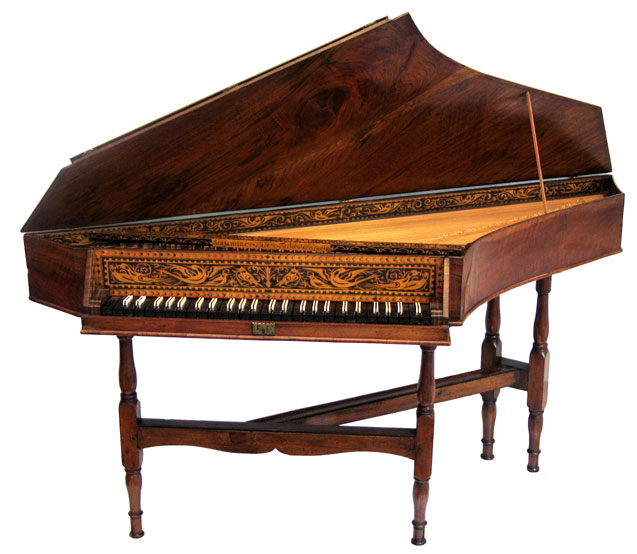 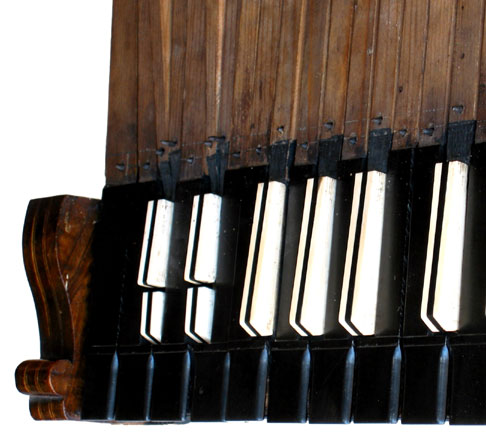 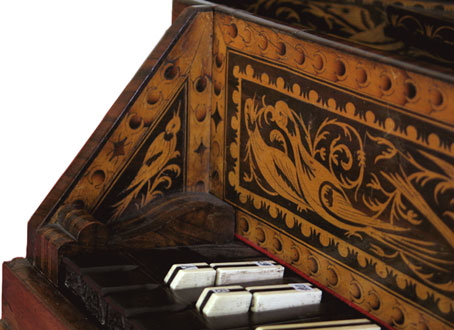