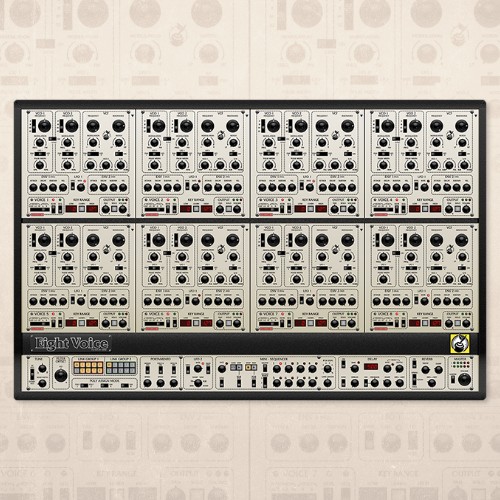 All in all, Cherry Audio have transformed the original’s daunting user interface into a fun and inviting mondo poly synth experience. 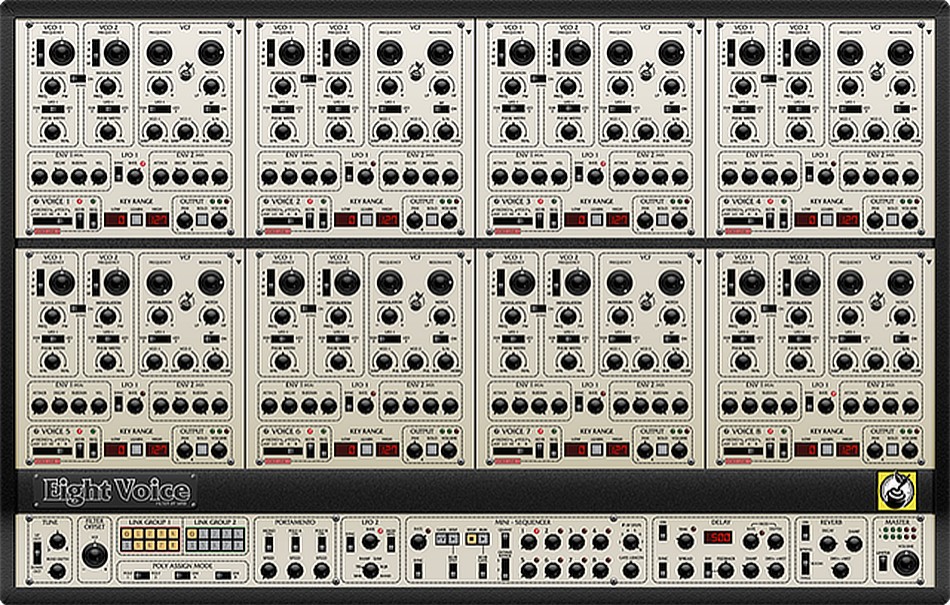