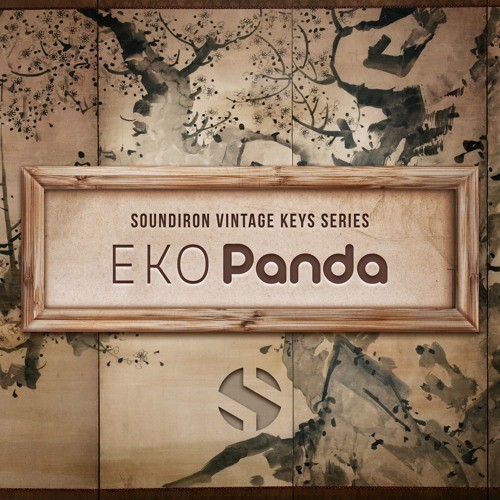 The nostalgic sound of an early 70's synth

The Panda 61 Piano is a vintage 61-key synthesizer built by the Italian electronics company Eko back in the 1960s and early 70s. The Panda was marketed ostensibly as an electric piano, but the internal workings and warm tone are that of a classic early monophonic synthesizer, with basic waveforms designed to very roughly approximate the sound of an e-piano, harpsichord, horns, strings and winds. Soundiron captured 7 core voices, with both infinite sustains and tight staccatos. They also created 20 custom FX presets and 40 unique sound-designed synth patches, pads, drones and atmospheres from the raw source to give you a full range of creative options while preserving the essential soul of this humble sonic pioneer.

Soundiron packed the GUI with lots of great sound-shaping controls that give you the flexibility to warp the sound in many ways. You have control over Volume, Attack, Release, Transient Offset, Vibrato and Octave layering. The "Glide" control slider allows you to play legato and portamento leads. You’ll also find an adaptable LFO system, with selectable LFO shape, modulation target parameter, speed, intensity, tempo-syncing and fade-in time.

You can also apply your choice of 13 lowpass, high-pass and FX filter, with assignable modulation con-trol options, including velocity, modwheel, expression, after-touch, key position and step-sequencer table control. You can also use our customizable arpeggiator, with a built-in velocity sequencer table and control over arp direction, note timing, swing, randomization and duration. 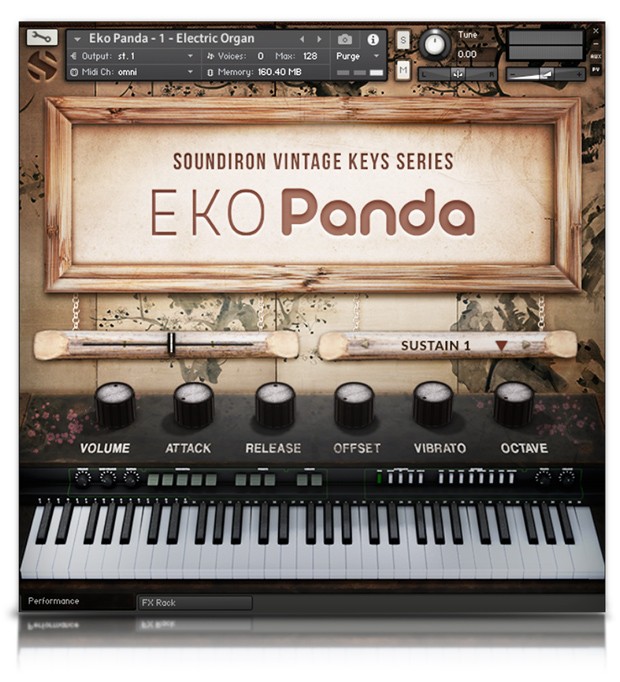 Eko Panda was recorded in a dry studio using a pair of Neumann TLM 103 large diaphragm microphones. We recorded its stock presets with sustains and staccato samples for each key. The included octave, vibrato and FX rack give you an easy-to-use interface to completely customize and shape its fat analog sound to fit a variety of creative styles.

John's professional experience began in the 90s as a composer and producer for popular music and gradually expanded his skill-set across a large variety of genres. With the abilities he acquired through his 20-year professional career, as well as his genuine love for soulful music, he has crafted a strong, personal and diverse musical identity. When not working on tight deadlines, John uses Poordream as a vehicle to freely express his emotions and inﬂuences, to explore sound and composition beyond the boundaries of conventional electronic music.

This library is designed for the full retail version of Native Instruments Kontakt 5.5 or later.