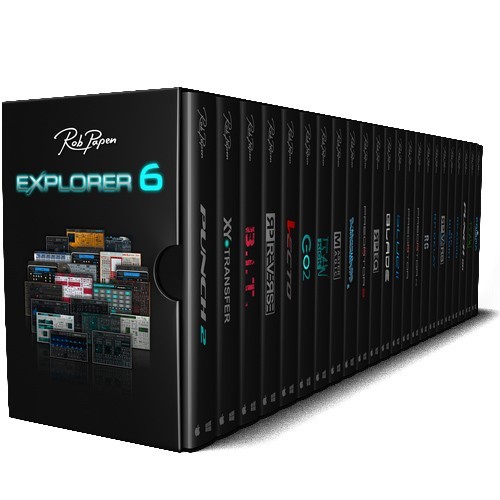 Rob Papen is one of the world's leading sound designers and over the last decade he has released a series of multi-award winning high quality software plug-ins which have become essential tools for many of the world's leading music producers. Now you can purchase the whole Rob Papen collection in one single package - eXplorer 6.

The following products are included in this package

Prisma is not compatible with NKS.