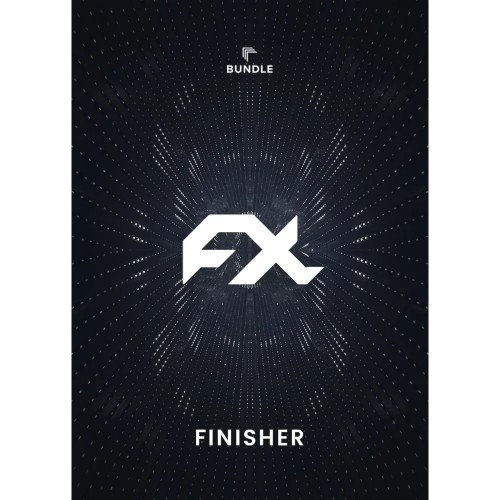 Finisher is a brand-new type of effect plug-in by ujam. It is designed to combine the power of an entire effect rack with the ease-of-use and instant gratification of a single plug-in. Finisher is your musical companion that will keep inspiring you, and protects you from recording or mixing a bland and boring track ever again.