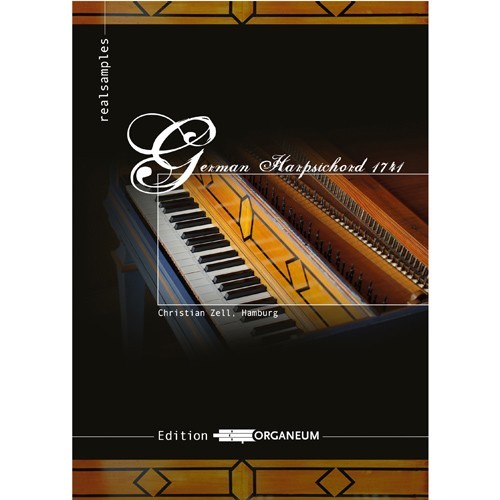 German Harpsichord 1741 - the sound of baroque

This library brings you the beauty of another rare German harpsichord. It provides an elusive, majestic texture and beautiful upper mid harmonics unlike any other harpsichord.

The sample library features six sounds sampled seperately - the front and a rear 8' stops, both together, the 4', Lautenzug and the tutti combination. Like all harpsichords, the instrument is not touch-sensitive like a piano. However, even if the differences are minuscule, not any given note will sound the same twice due to different resonances of body and strings.

Up to now, many keyboards and samplers represented harpsichords by always triggering off the exact same digital sample, leaving a cold and sterile sounding impression. In order to pay tribute to the liveliness and depth of this antique instrument, Realsamples captured every sampled stop with eight variations per note (Lautenzug and 4': four samples per note).

The key release sounds are also of major importance: What was originally side noise is now often overlooked and even simply left out in digital simulations, resulting in a very abstract overall picture. Therefore, Realsamples recorded four release samples per note. 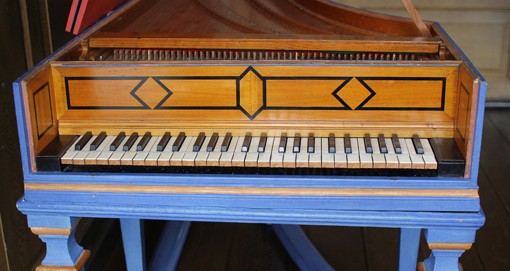