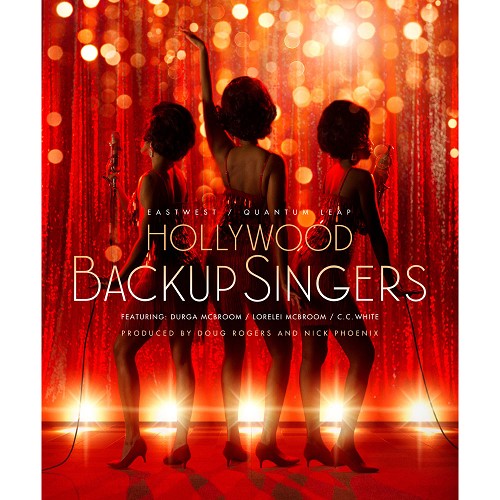 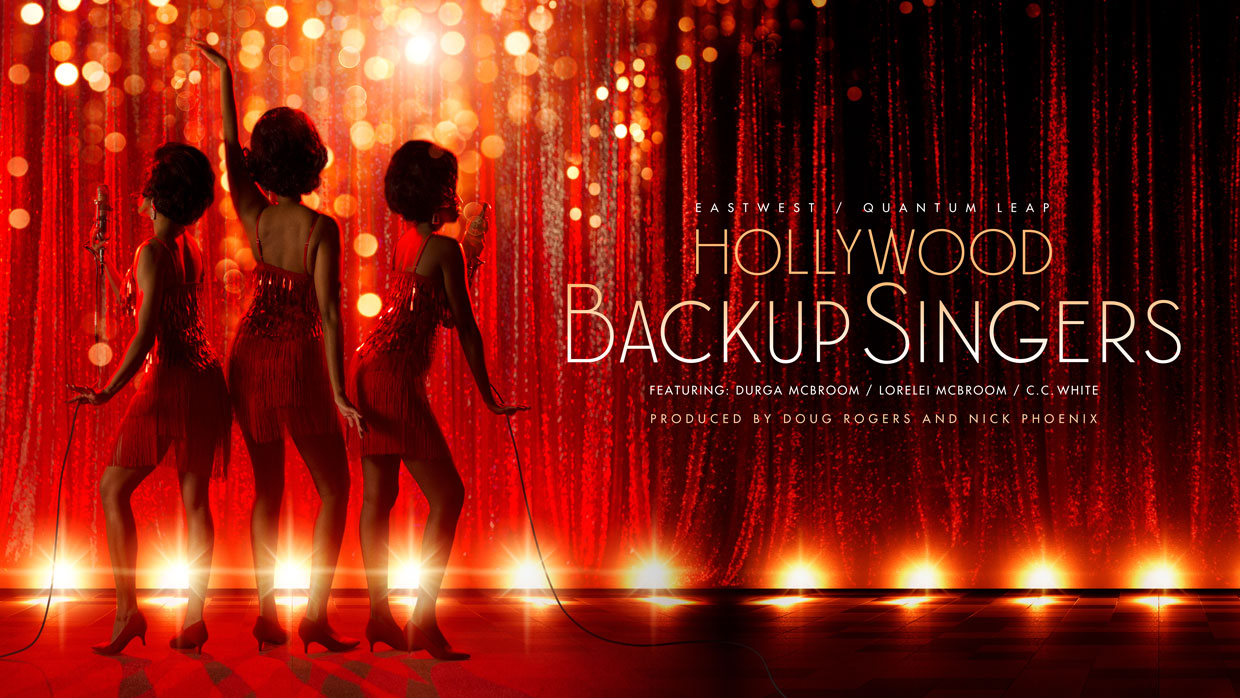 EastWest/Quantum Leap is proud to present Hollywood Backup Singers, a game changing vocal product that allows you to type in any word and have it sung by the industry's top backup singers. Produced by Doug Rogers and Nick Phoenix, the most awarded producers in the sounds industry, Hollywood Backup Singers features powerful vocals from legendary singers Durga McBroom, Lorelei McBroom, and C.C. White.

Hollywood Backup Singers not only includes vocal instruments and solo phrases, a large section of the content is for use with WordBuilder, EastWest's award-winning software that will sing whatever you type in.

Over 230 WordBuilder 'editable' phrases and words are included to get you started, and advanced features like DAW tempo-sync and global parameter grouping enable you to tailor-fit these backup singers to your next production. You can also play each word in a phrase on your keyboard to control timing.

The Library was recorded with a collection of vintage tube microphones in world famous EastWest Studio 3, home to some of the most iconic hits from the 1960s till the present day, including the Beach Boys masterpiece Pet Sounds, Mamas and Papas, Blondie, through to modern day productions from Ariana Grande, Frank Ocean, and Lady Gaga and Bradley Cooper's Grammy and Academy award-winning "A Star Is Born" soundtrack.

Each of the amazingly talented singers recorded for Hollywood Backup Singers come from a rich musical background, having performed with the biggest names in the industry. Durga McBroom and Lorelei McBroom toured with Pink Floyd as backup singers for many years. C.C. White has worked with many iconic artists including Lenny Kravitz, Al Green, Jason Mraz, and Crosby, Stills & Nash. She is also the star vocalist of EastWest's blockbuster product Voices of Soul, one of the top selling vocal products ever produced. 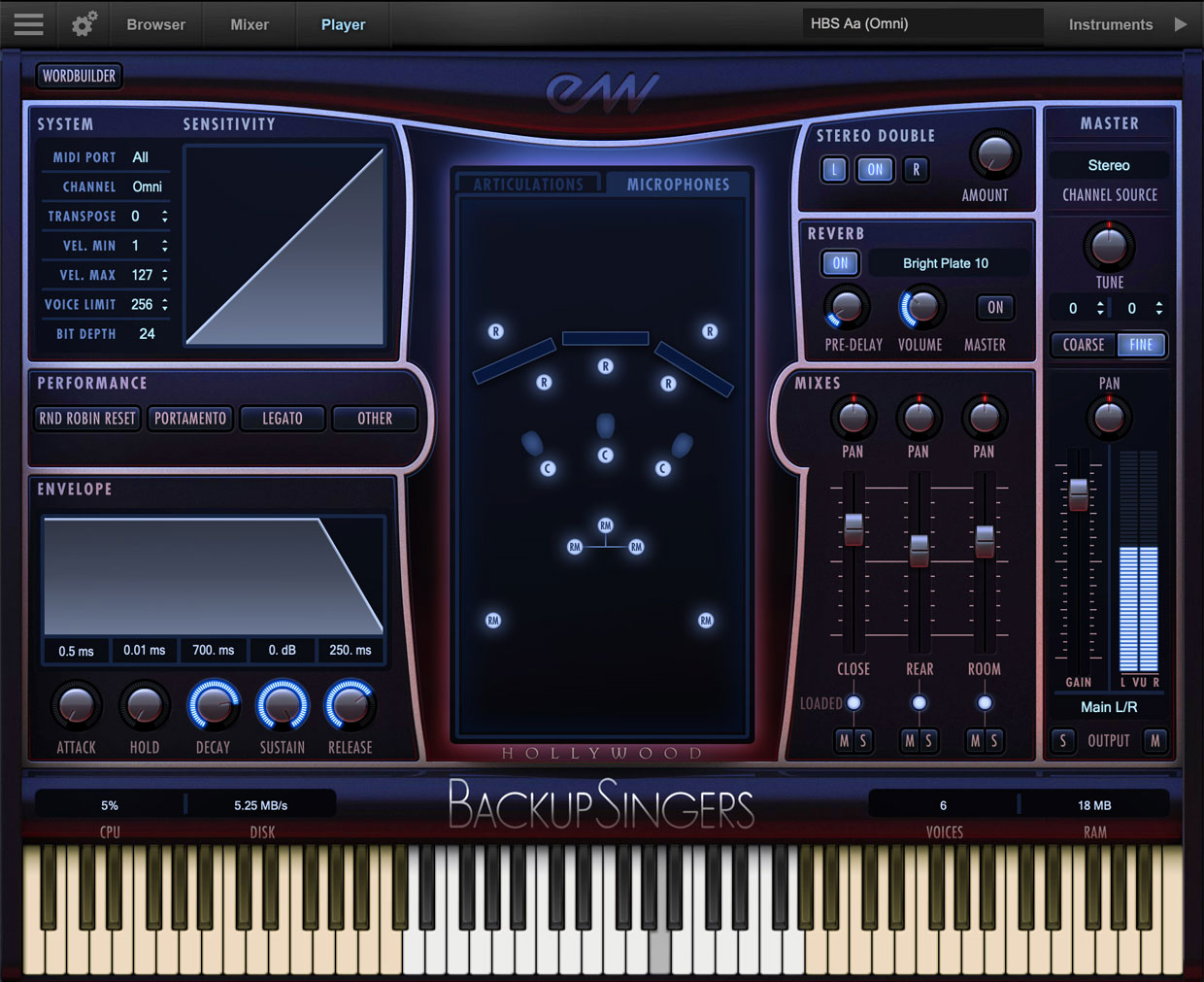 Hollywood Backup Singers features vocals across a variety of categories including: 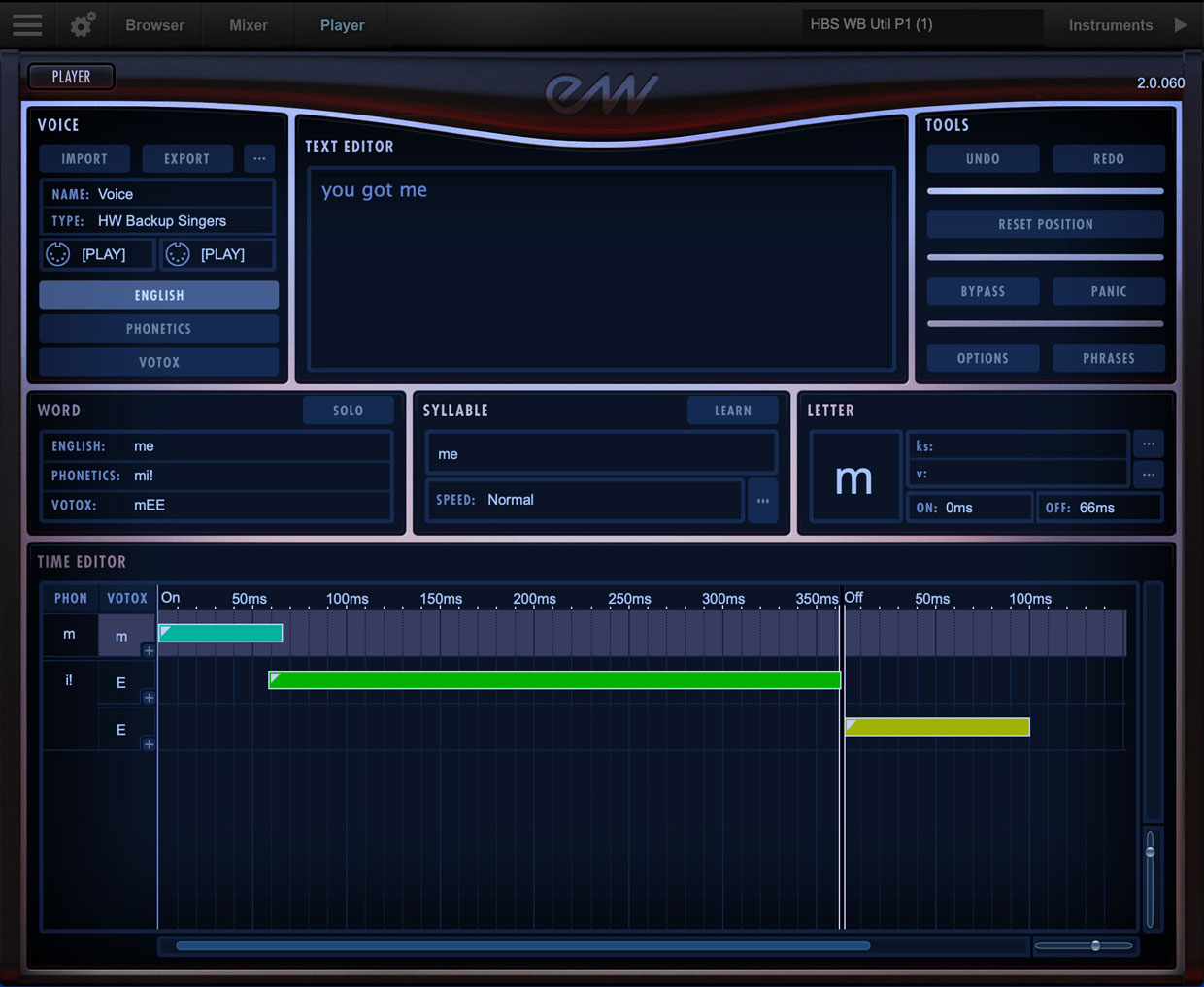 Some of the most iconic hits in music history have been recorded in EastWest Studio 3, the recording space used for HOLLYWOOD BACKUP SINGERS. The Mamas and the Papas recorded "California Dreaming" and "Monday, Monday" in this studio, along with Mama Cass' "Make Your Own Kind of Music", the Cowsills "Hair", and Scott McKenzie's "San Francisco". The Beach Boys recorded some of their biggest hits here including "Surfin' USA", "God Only Knows", and much of their masterpiece album Pet Sounds.

Blondie recorded "The Tide is High" and "Rapture" in the room as well as Dolly Parton's "9 to 5". Contemporary artists who have recorded in Studio 3 include Rihanna, Frank Ocean, Kelly Rowland, Demi Lovato, Ariana Grande, Janelle Monáe, Celine Dion, amd Bebe Rexha. Most recently, Lady Gaga recorded her hit soundtrack for the motion picture A Star is Born. Studio 3 is legendary for it's lush, syrupy vocal sound making it the perfect recording room for this product. 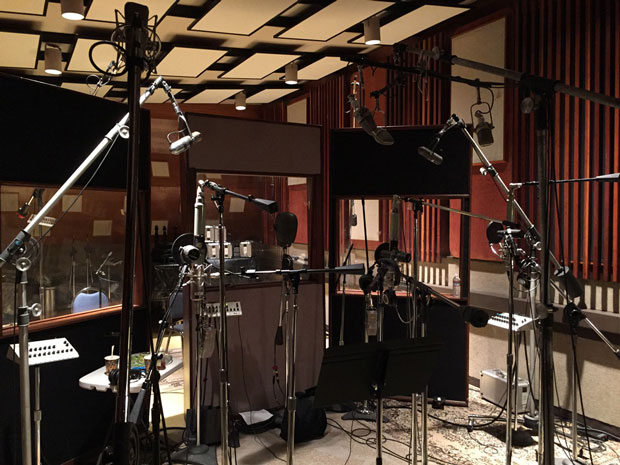