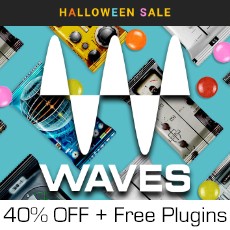 Get the Waves special discount of 40% on the already reduced Waves plugins! The prices shown are already reduced, which means you don't need any coupon codes. Starting with an order value of $  50 you will get one FREE plugin from Waves and from $ 90 you will even get two FREE plugins after registration*

Valid only through November 1st. 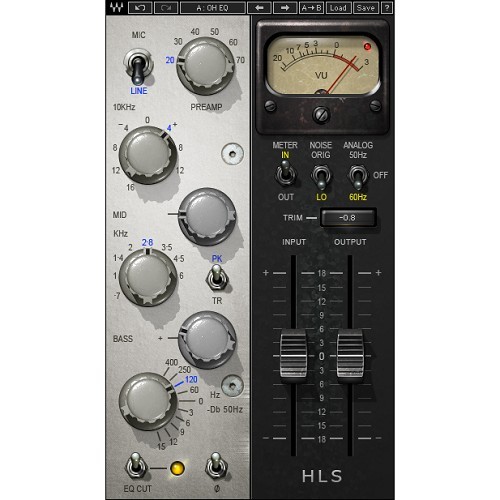 Developed in association with legendary producer/engineer Eddie Kramer, the HLS Channel was meticulously modeled on a Helios mixing console just like the one he used in historic sessions at London’s acclaimed Olympic Studios. In addition to modeling the Helios EQs with their sweet saturation, high-end presence, and fat low-frequency boost, Waves even modeled the unique behavior, coloration, and drive of the console’s preamps. To top it all off, the HLS Channel features a precision-modeled VU meter that recreates the sensitivity, ballistic behavior, look and feel of the original.