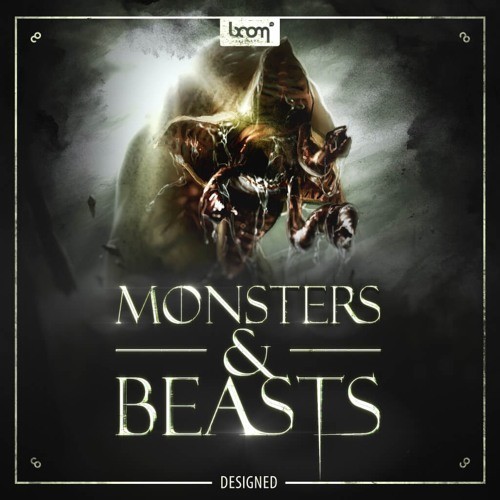 The Awe-Inspiring Sound of Legendary Creatures

After millenia of deep slumber, the greatly feared horde of earth-shattering beasts comes to life with its incredible repertoire of timeless roars, hisses, bellows, screeches, moans and more terrifying sounds. Construct your own with numerous authentic animal recordings as well as human and prop elements. Or use the readily available designed sounds for maximum impact. Create a lasting sense of awe and dread with MONSTERS & BEASTS in your trailer, video game or motion picture.