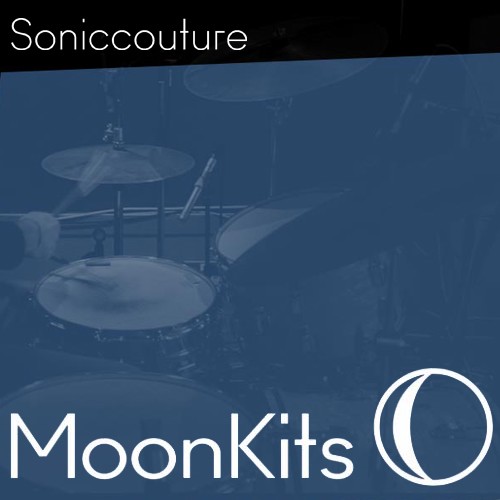 € 179,-
$ 179.00
£ 159.00
hear
see
Update Required To play the media you will need to either update your browser to a recent version or update your Flash plugin.
Related products
Requirements

Moonkits: a mission to explore the softer side of the drumkit

Brushes, but not only for Jazz. Also rods, mallets, tea sticks: anything that mellows the attack and allows the texture to sing out. Moonkits was intentionally recorded with extra detail at low velocites, because not every track is rock'n'roll. You don't need to smash the kit hard. Just great touch and feel.

Moonkits was recorded at Konk Studios in North London, founded, and still owned by, Ray Davies of The Kinks. The room harbours a fantastic drum sound, as heard on records by The Stones Roses, Massive Attack, The Fall, Blur, Depeche Mode, Portishead, Al Green, The Cure, Artic Monkeys, The Kinks and about a million others. The custom Neve console (with 1095 EQs) was bought from Utopia studios in 1974 and was used to record The Wall by Pink Floyd among many other classic records. 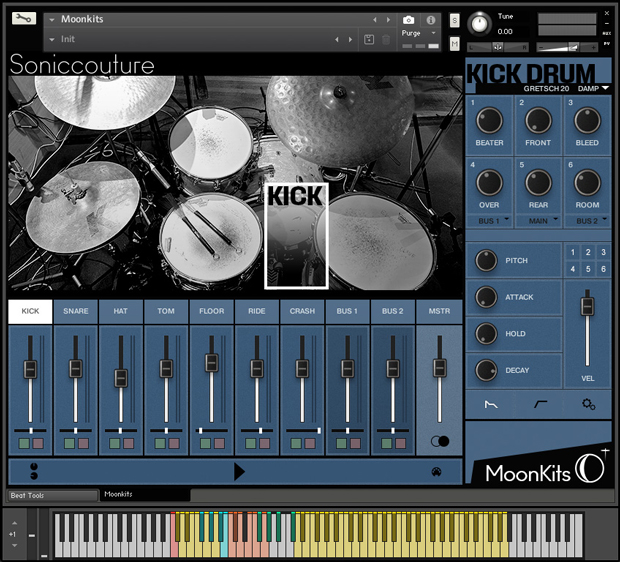 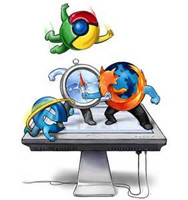