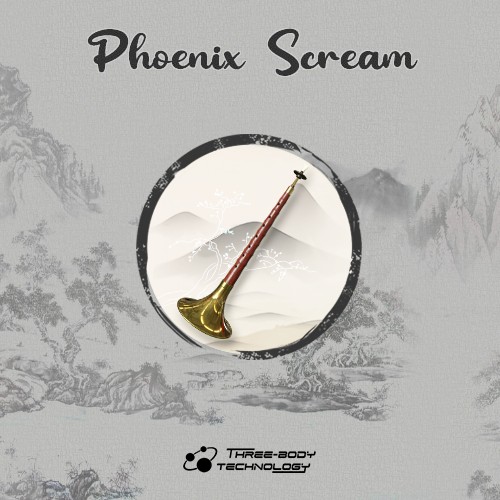 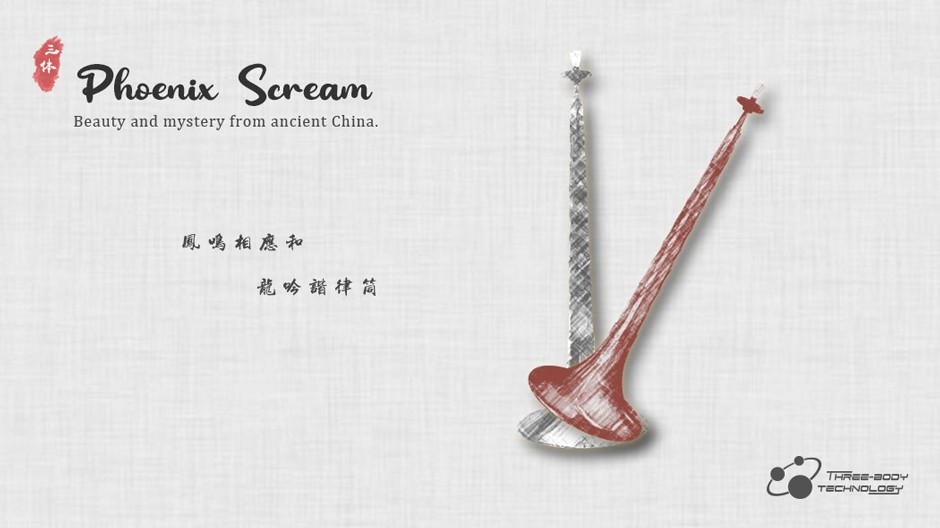 Suona is the Chinese variant of the surnay, originally coming from Central Asia. It has a tube made from the stem of the bulrush, which gives it its characteristic metallic, high-frequency sound. The suona is very expressive, especially to represent feelings of extreme joy or sadness. For this reason, it is often used in Chinese tradition at both weddings and funerals. Nowadays, it appears more frequently in contemporary works in maestoso or heroic themes. The expressiveness of the suona is also reflected in its ability to reproduce real sounds. It can imitate sounds such as the singing of birds, the screaming of monkeys and the croaking of frogs, all of which are included in this virtual instrument.

To facilitate the creation of harmonic parts, two virtual instruments have been created for Suona: Phoenix Scream, with the most commonly used pitch range, and Phoenix Growl, which represents a bass.

As soon as you have registered Phoenix Scream you will get Phoenix Growl as a gift from TBT. 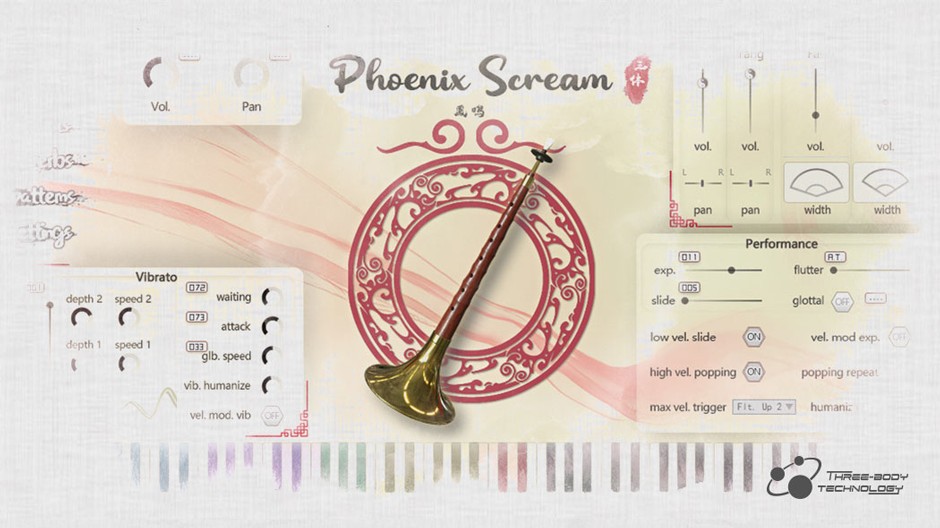