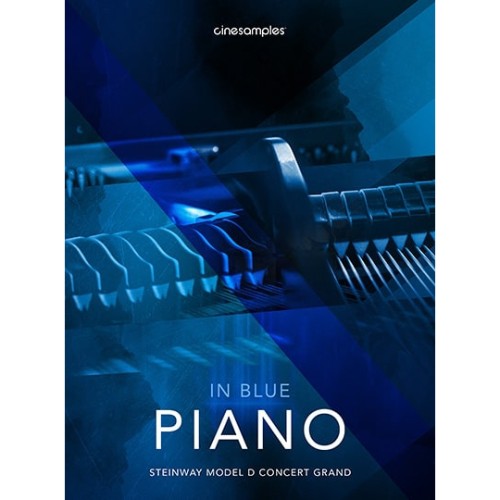 Cinesamples was provided a unique opportunity to preserve an important piece of musical history in its final days. Word had come to them that the historic Clinton Recording Studios in midtown Manhattan was forever closing its doors, destined to be transformed into a modern condominium complex. One of the many treasures contained therein was this particular Steinway Model D Concert Grand which used to live in the Columbia Records 30th Street Studios. The CBS 30th Street Studio, “The Church” was perhaps the most influential recording studio of the 50’s and 60’s producing dozens of legendary albums in various genres. Of those recordings this piano played a critical role in two albums which are still considered among the finest recordings of all time. First being the original Glenn Gould “Goldberg Variations,” the most critically received classical album of all time. Four years later came Miles Davis’ “Kind of Blue” which forever altered music. 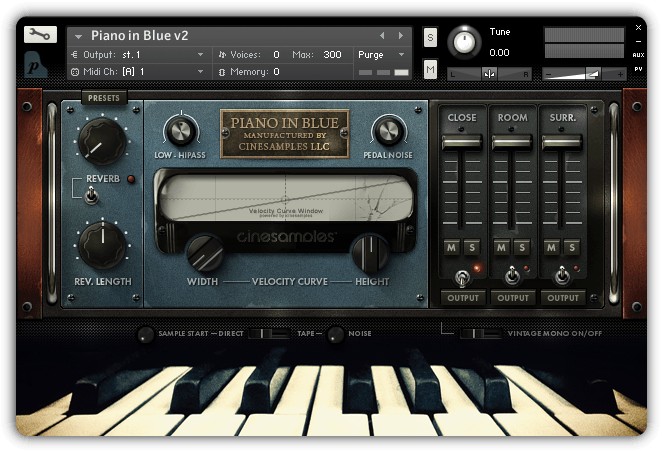 With a mind to the handful of historic pictures from  the recording Kind of Blue the engineer Tim Starnes (Drums of War, HollywoodWinds, Cinesnares, Cinetoms 2, CineCrash) set up three sets of microphones.  The first pair – the U49’s from old Columbia set up in historical position, the two other pairs each set back a touch further from the other.

Cinesamples recorded two signal chains for each mic, a clean signal going through the Neve board and one going through a historic tape machine and finally into pro tools. Cinesamples highly suggest exploring the charming colorization of the tape signal but both are provided for your convenience. For some of the youngsters out there note that tape will alter the sound of medium to high gain velocity layers and that  often engineers go through great lengths to achieve this distortion.

Due to the delightful variances in timbre with each key the piano was sampled chromatically; this was the only way to get a true representation of the instrument