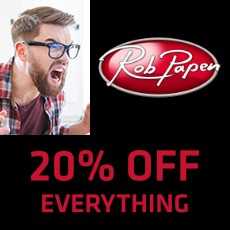 20% OFF everything until November 30th! 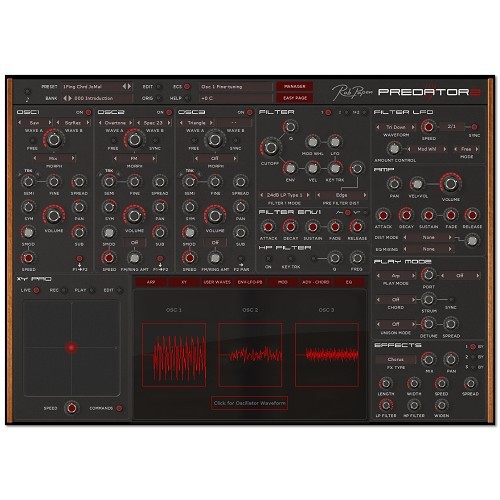 Predator 2 is the successor of a legendary synthesizer that has inspired many artists/composers and appears on countless music tracks! As before it combines inspiring presets and cutting edge features to make this your ‘go-to’ synth for contemporary music production. The user interface has again been designed so that almost all main controls are visible on screen, making it fun and incredibly easy-to-use.

With Predator 2 and all its many cool features, Rob Papen has also included an ‘Easy Page’ for the users that don’t like too many controls. The ‘Easy Page’ offers you the most important parameters if you want to change a sound quickly or just want to use the handy ‘preset variation’ function, which is an intelligent randomizer.