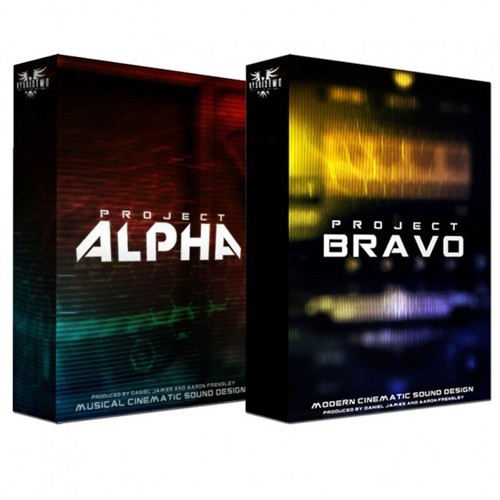 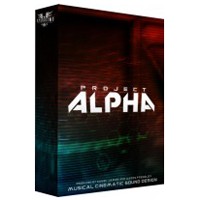 Project ALPHA is an intuitive and powerful hybrid musical sound design sample library aimed primarily at Film, Tv, Video Game and media composers. The library has been designed to effortlessly layer in with your workflow, allowing you to load in a few patches or drag in the open wave files to give your tracks that modern hybrid sound. 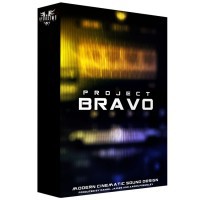 Project BRAVO is the follow up to the critically acclaimed Project Alpha, the Musical Cinematic Sound Design library from developer Hybrid Two. Like it’s predecessor, Project BRAVO features an intuitive and highly flexible custom-scripted User Interface, including custom step sequencers and a new Dual Control LFO sequencer, allowing users go beyond the presets and sculpt their own sounds.