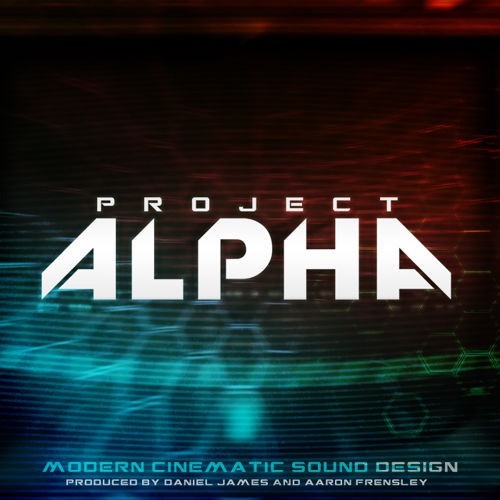 Project ALPHA is an intuitive and powerful hybrid musical sound design sample library aimed primarily at Film, TV, Video Game and media composers. The library has been designed to effortlessly layer in with your workflow, allowing you to load in a few patches or drag in the open wave files to give your tracks that modern hybrid sound.

Based around a custom Native Instruments Kontakt 5 script, Project ALPHA allows for quick and easy customization of any of the libraries patches. You have the ability to add and manipulate a range of FX at the click of a button. You have the option to easily EQ out unwanted frequencies or adjust the Amp or Filter ADSR right on the front panel of the UI, allowing for ‘synth like’ patch creation.

Also built into the custom script is the ability to take any of the sounds and run them through a fully flexible step sequencer, allowing for custom ostinatos and rhythms using any of the samples found in the library. You can adjust which key in a chord will play at each step allowing you to quickly tweak a sound to your liking, set your rhythm and step sequencer notes and hold down a chord, allowing you to focus on the creation of your music and not programing in each note by hand.

With all these powerful customization tools you truly have the ability to customize patches beyond recognition and keep the samples sounding unique and fresh for much longer.