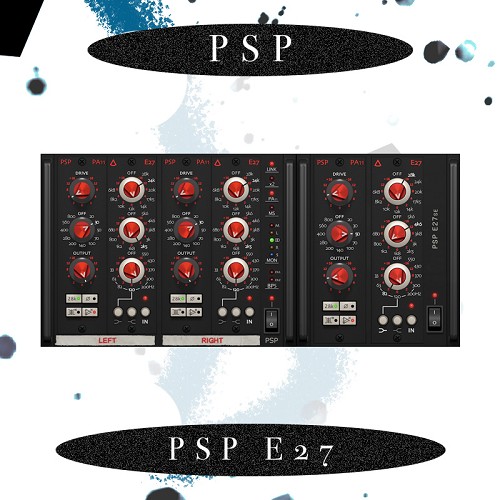 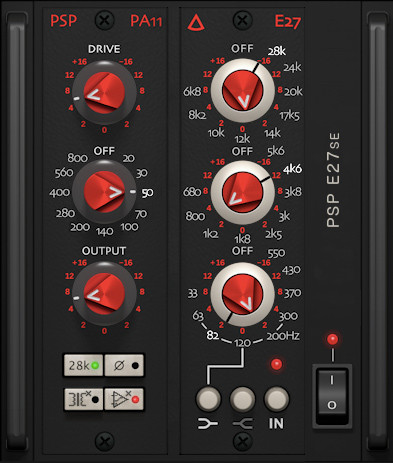 PSP E27 SE  (included in the bundle) is a simplified version.

PSP is the sole developer of the E27. Functionality and sound of the E27 have been approved by Avedis Audio Electronics.