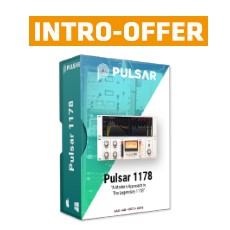 Pulsar 1178 - A modern approach to the legendary 1178 FET Compressor 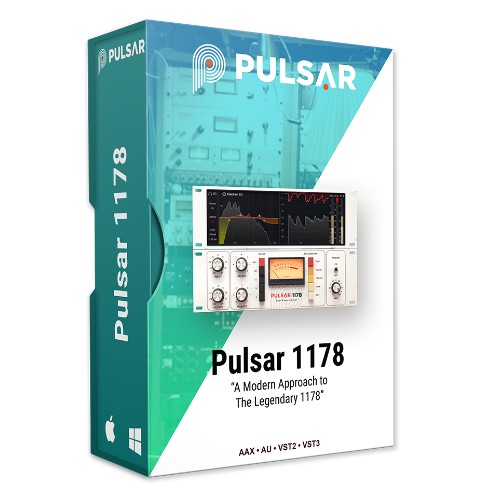 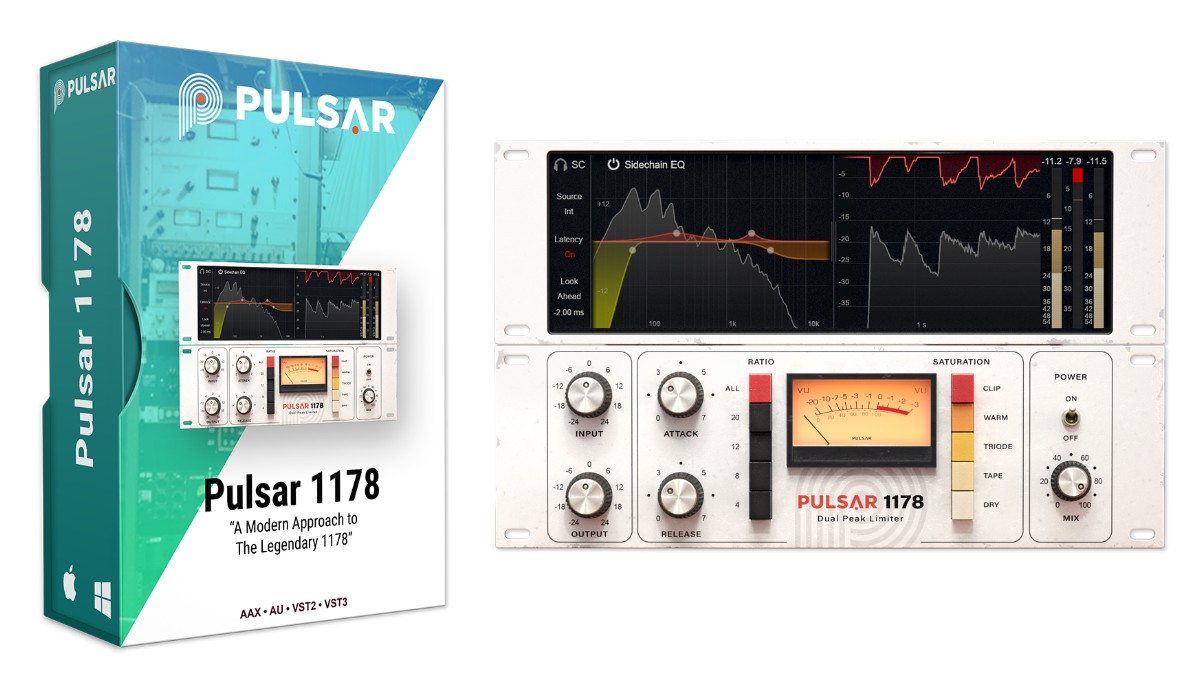 A modern approach to the legendary 1178

A compressor that eats transients for breakfast. The 1178 is a rare and expensive legend of the recording studio, cleaner and more versatile than its older brother, the 1176.

Pulsar's software meticulously recreates the original hardware in its tonal color and compression character. But, they've also taken the Pulsar 1178 further, adding all the features you would expect from a modern, versatile tool.