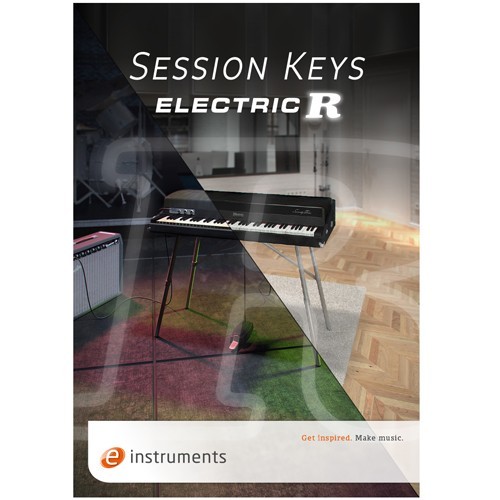 Put some Soul into your Tracks

Electric R is based on a vintage 1976 Rhodes Mark I Stage Piano, specially modified with eight individual outputs to capture every nuance of its classic sound. In addition to recording line out signals, an extensive microphone setup was used to capture the pure, unaltered acoustic sound of the instrument. The result brings the true Stage Piano feel to life and delivers an exquisitely detailed tone with supreme depth and flexibility.

Electric R offers great customization options. Details such as sustain resonance, key noises, release, and reverse samples are quickly and easily manipulated. Electric R even allows for virtual adjusting of the distance between tines and pick-ups, and control of the quantity of "unplugged" miked sound. In addition to recording electrical output signals, an extensive microphone set-up was used to capture the pure, unaltered acoustic sound of the instrument. The FX section of Electric R features classic electric piano effects such as Tremolo, Chorus, Amp Simulation, Delay and Reverb.

Designed for creative workflow, Session Keys Electric R is the perfect choice for any production from jazz to funk, soul to pop...and beyond.

Works with the free Kontakt 5 Player or Kontakt 5 version 5.5.1 or higher