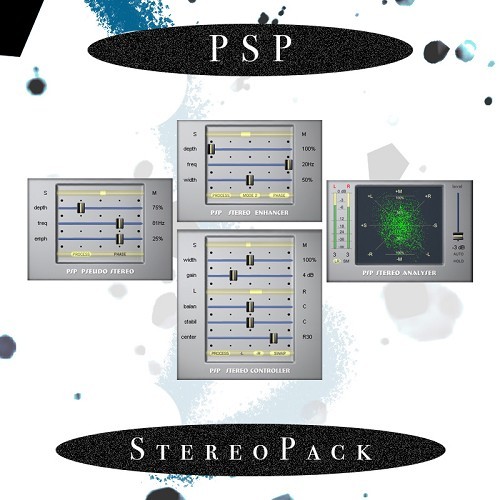 These plug-ins are applied for creating, expanding, improving, controlling and analysing the image and quality of the stereo signal in single tracks or mixes thereof.