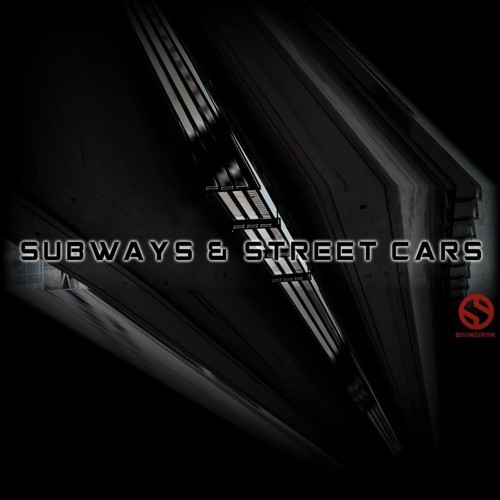 This professional sound library features the sounds and environmentals of a modern major metropolitan transit line and 3 different vintage early 20th century electric passenger streetcars. The 4.38 GB library is built for sound designers, as well as musicians and composers looking for fresh sonic ideas to explore and manipulate.

The sounds are standard wav files that can be used in any audio program and you'll find each wav clearly named and organized to make searching a breeze. The Kontakt presets take it a step further and put all of that excellent content into an easy to use GUI, whether you're using it for music or pure sound design. 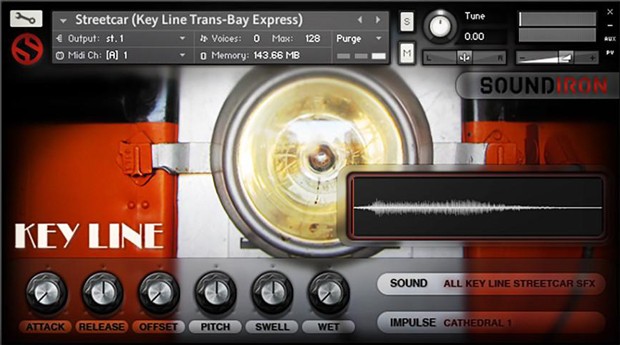 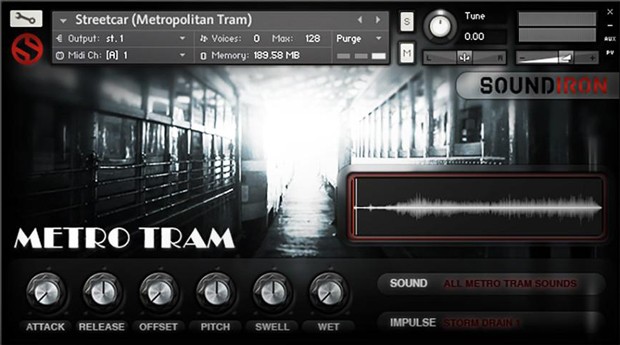 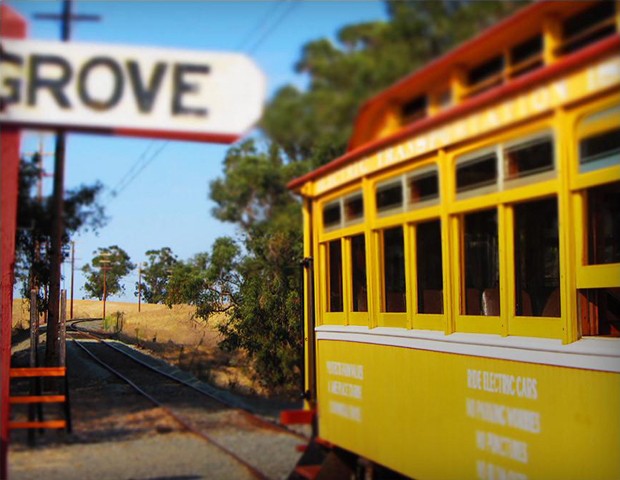 They also recorded a classic urban metro rail unit from the Key System, an urban streetcar network that once served Oakland, CA and the San Francisco East Bay until the late 1950s.
The third streetcar type is an Interurban Combine from the Petaluma-Santa Rosa Railroad. This combination passenger/freight unit served as a link between communities around Marin County at the turn of the 20th century until the mid 1930s. The last streetcar in this collection is a metropolitan single-car tram from the 1930s, most likely originally used in Melbourne, Australia.

This library is designed for the full retail version of Native Instruments Kontakt 5.1 or later.