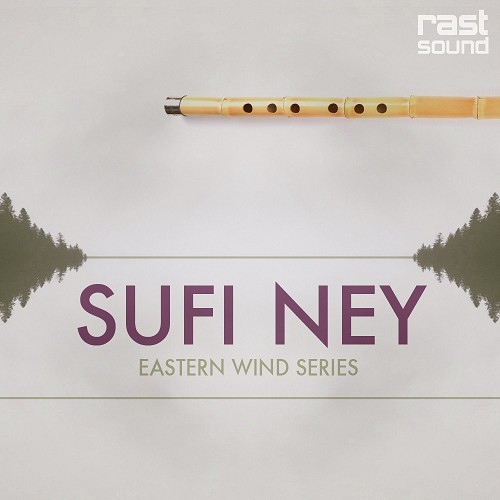 Cane instruments were first seen in Mesopotamia within the Sumerian Civilization. Back then, this instrument was called ’na’ because of the sound it produced. This flute has six holes at the front and one at the back of the reed - along with Anatolian Percussions such as Bendir & Kudum the Sufi Ney forms the core of Sufi rituals.