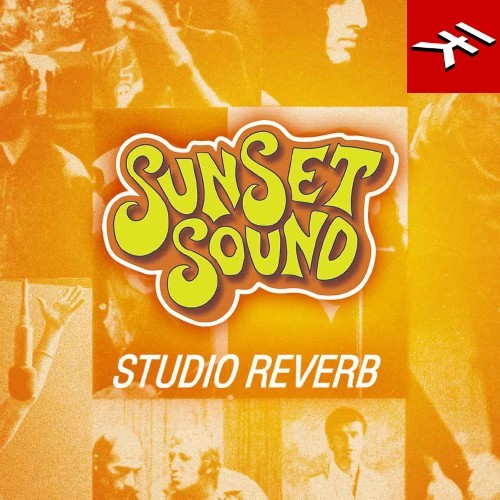 Few studios in the world have contributed as much to the sonic imprint of music culture as Los Angeles’ Sunset Sound Studio. T-RackS Sunset Sound Studio Reverb lets you step inside Sunset Sound studios, capturing the sonic mojo of each one of these echo chambers, live rooms, booths, plates and springs, as well as the unique vibe of their custom consoles and classic mic collection.

It’s the closest thing to tracking your session in this hall-of-fame studio itself.

The Sound of Music History

Sunset Sound Recordings was opened in 1958 by Tutti Camarata, then director of recording for Disney Studios. The space’s slanted floor and uneven walls gave it ideal acoustics, and soon the studio was busy recording Disney classics like “Mary Poppins”.

Today, the live rooms, vocal booths and echo chambers of Sunset Sound have become a part of the fabric of popular music itself. That’s why IK Multimedia and current studio owner Paul Camarata wanted to give all musicians the chance to add a little of Sunset’s magic to their tracks.