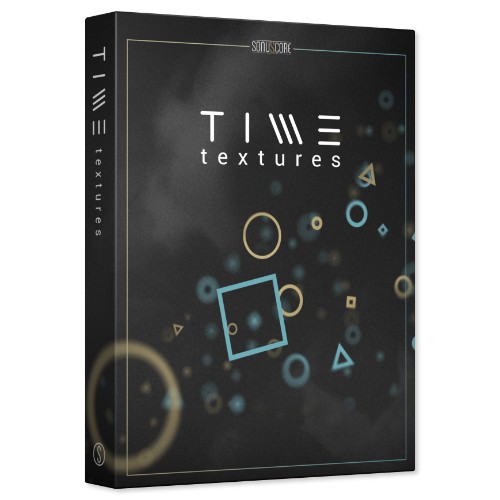 Time Textures is a revolutionary orchestral engine bringing ever-evolving soundscapes to the tip of your fingers. Using advanced algorithmic techniques, orchestral instruments have been given a depth, movement, and beauty that don’t readily exist in the natural world. With a simple modulation design, you can warp and bend 13 instruments into new textures and sonic realities. The power is yours.

ORCHESTRAL TEXTURES AT A NEW LEVEL OF INNOVATION

Time Textures is an orchestral instrument that allows sound textures to continually evolve in ways that are impossible for simple, pre-recorded sample loops without a great deal of editing. Time Textures is the easiest way to further innovate your way of composing.

There are naturalistic orchestral textures that merge with the modwheel and can create a whole new spectrum of sounds by enriching them with orchestral particle sounds. There are also cinematic presets that expand the orchestral sounds with a wide effects chain to create truly blooming soundscapes.

The over 200 presets are divided between their feel and character. Listen to some of the most inspiring presets in our preset playthrough. 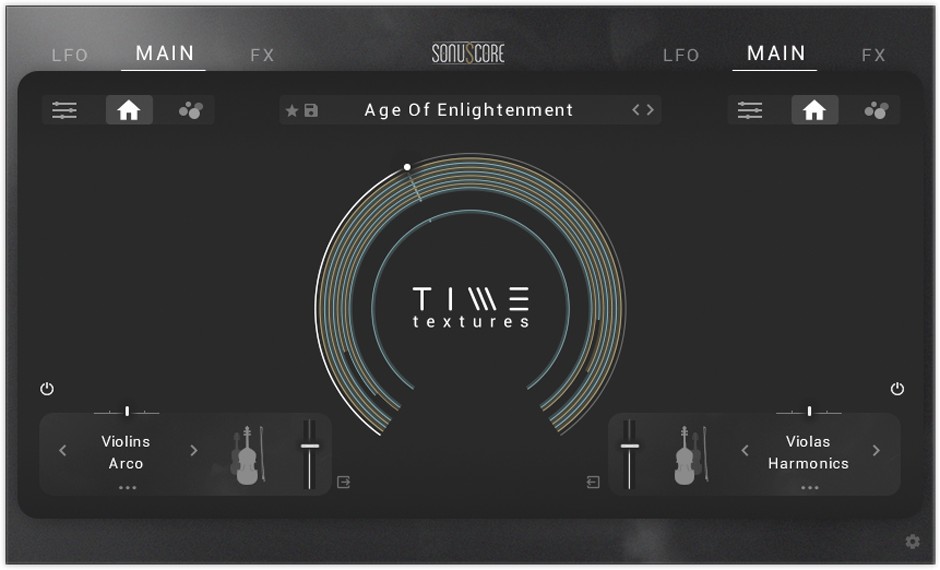 A BREAKTHROUGH ENGINE FOR EFFORTLESS CREATION

TIME TEXTURES bends the sonic essence of space-time in order to fold orchestral instruments into themselves and create new and complex characters. 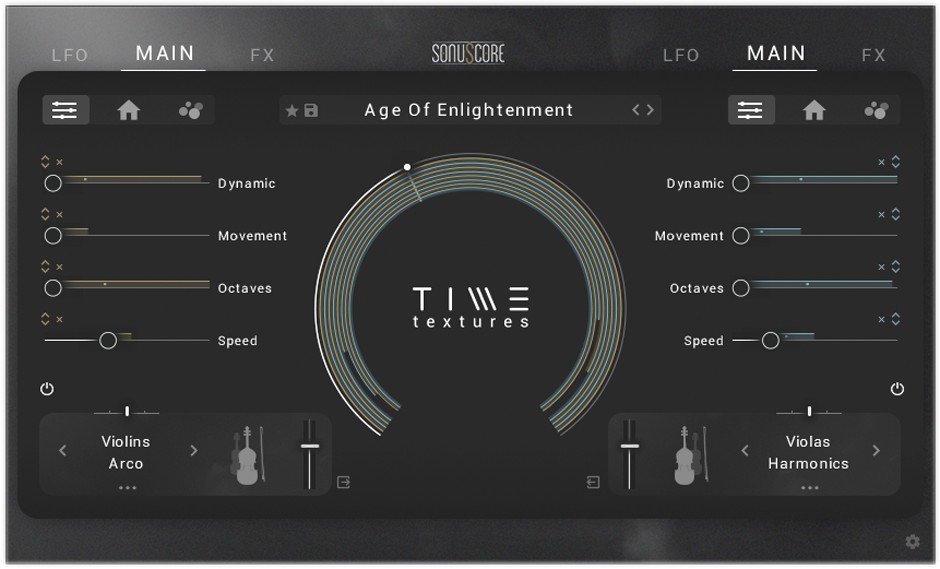 The source of TIME TEXTURES’ depth is how it seamlessly controls four basic parameters separately for both of the instrument layers and ties them to the mod wheel. 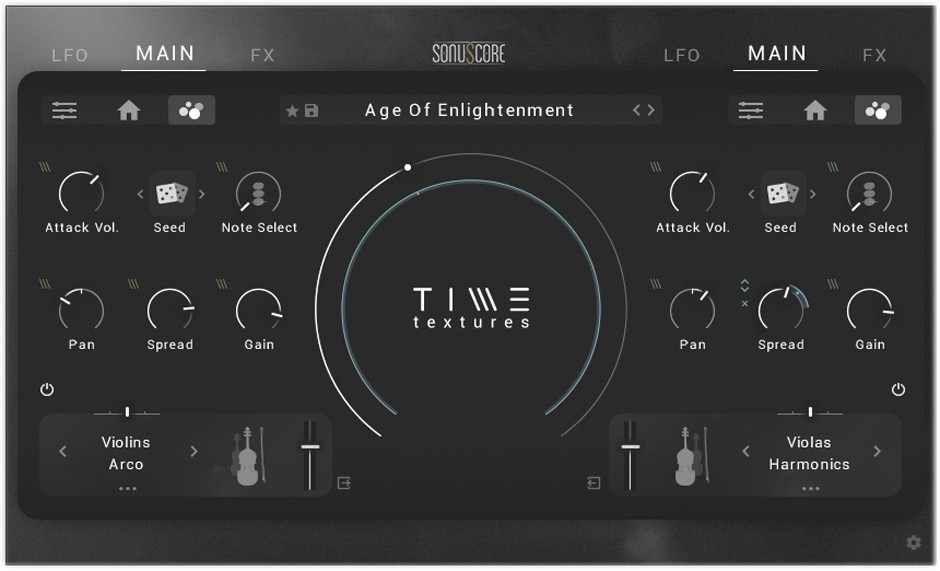 TIME TEXTURES is entirely customizable, with every parameter easily adjusted to create new and unique sounds.

QUALITY RECORDINGS IN A BREAKTHROUGH ENGINE

Works with the FREE KONTAKT PLAYER or KONTAKT Version 6.7.1 or higher