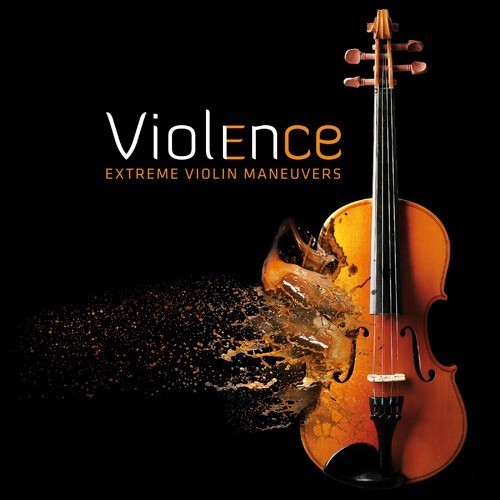 € 99,-
$ 99.00
hear
see
Update Required To play the media you will need to either update your browser to a recent version or update your Flash plugin.
Related products
Awards
Requirements

Violence is a multidimensional and innovative virtual instrument that harnesses extremely unusual textures, manglings, distortions, and perspectives on the solo violin. 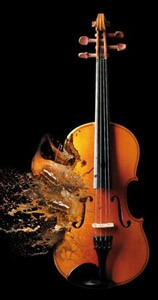 Created for both musical use and sound design, Violence features an unprecedented deconstruction of a solo violin recorded from numerous angles: bowed, scraped, hit and plucked; played with mallets, chopsticks, guitar picks, and wet fingers. Then the sound design was re-pitched, layered, and post-processed through an array of unusual tools to produce sounds unlike any found in other virtual instruments. More than eighty unique patches were designed, each with a custom set of scripted knobs and controls all conveniently organized into four categories of sounds: Drum Kits, Melodic, Pads and Sound Effects, and Tempo-Synced.

The inspiration for Violence came from the influential American composer John Cage, whose extensive experiments with prepared piano yielded new timbres and effects. What Cage did on the piano, Violence brings to the violin: a new and unorthodox approach to a traditional instrument, yielding amazing and fresh new instruments, textures, and sound design elements. Violence combines physical alterations with digital manipulations for a sound that straddles acoustic and electronic realms.

Violence is powered by the industry-leading Kontakt engine. It is compatible with VST, AudioUnit, and RTAS (Pro Tools 7 & 8) plug-in formats allowing it to work seamlessly within any major sequencer, in addition to standalone use.

Violence features a variety of controls which are custom-designed for each of its 82 instruments. The instruments are subdivided into four major category folders: