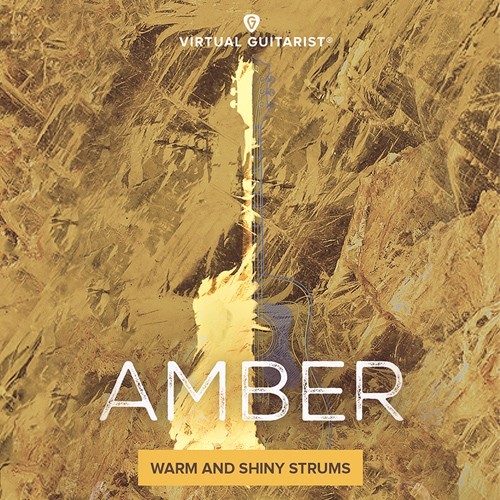 Get Your Strum On!

Virtual Guitarist AMBER is your musical companion. AMBER adds warm and shiny strumming to your production. It comes loaded with more than 50 Styles, over 600 Phrases, multiple effects, and sound shaping controls. After testing and measuring dozens of combinations of high-end guitars and microphones, the team behind Virtual Guitarist found sonic delight: A boutique American vintage dreadnought and a legendary German vintage large diaphragm microphone. For even more sonic versatility they’ve captured the guitar pickup too. 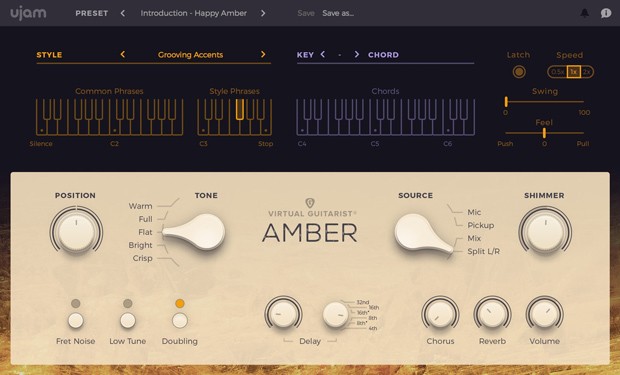 About the Virtual Guitarist series

AMBER is the second instrument of the series, which is not just an evolution of the original, but a whole new generation of Virtual Guitarists. With an all-new concept and technology Virtual Guitarist instruments now offer vastly expanded realism, musical and sonic capabilities with the same ease and speed of use the legacy instruments were so famous for.