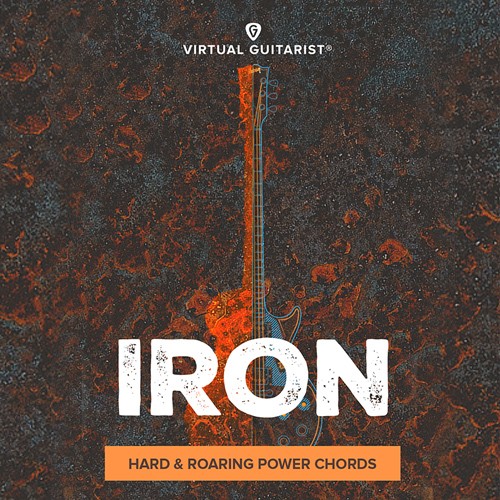 (4)
€ 129,-
$ 128.44
£ 116.17
hear
see
Update Required To play the media you will need to either update your browser to a recent version or update your Flash plugin.
Related products
Ratings
Requirements

Add Axe to the Equation!

When you’re looking for powerful riffs and power chords, Virtual Guitarist IRON is your weapon of choice.
IRON adds power riffs from subtle crunchy to furious roaring to your production. Custom hand-wound humbucker and single coil pickups were built into a rare, selected Les Paul - for a powerful, outstanding sound character. Built-in amp simulation based on handpicked vintage amps and speaker cabinets provides for a large range of high-end sound characters and lets you tweak the sound, even after the fact. 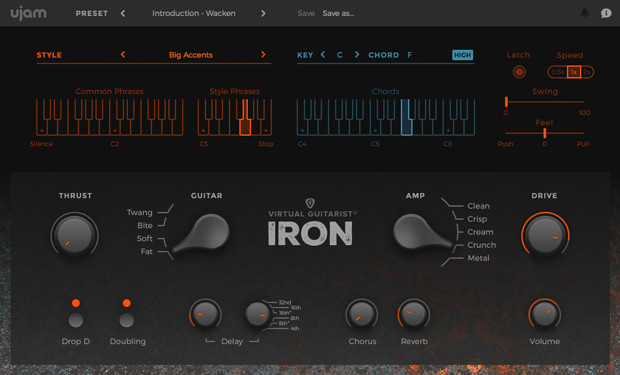 About the Virtual Guitarist series