Founded in 1990, Zero-G rapidly became the largest distributor of soundware in the UK and one of the most critically acclaimed sound developers in the world. Zero-G products include many of the world's foremost recording artists, producers, session players, remixers, multi-media developers and film composers and are a goldmine of musical inspiration. 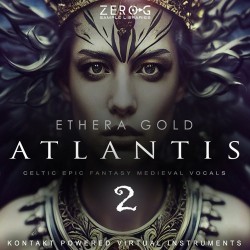 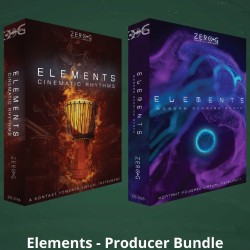 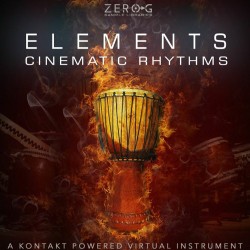 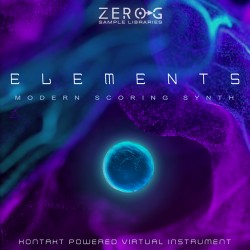 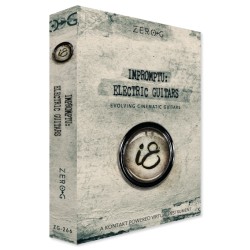 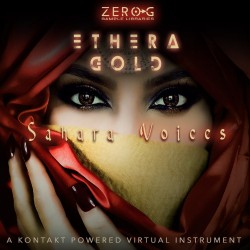 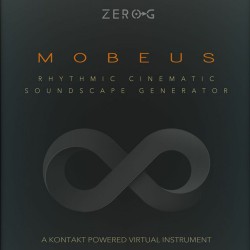 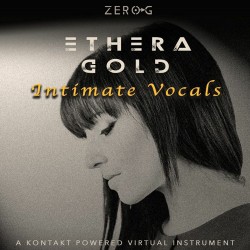 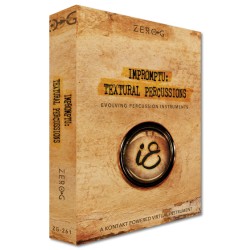 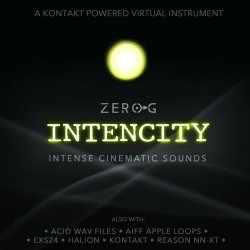 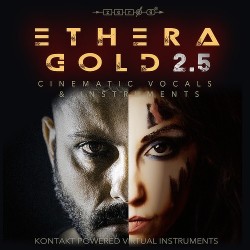 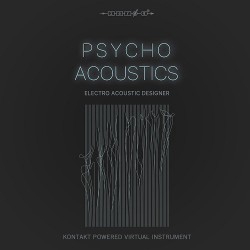 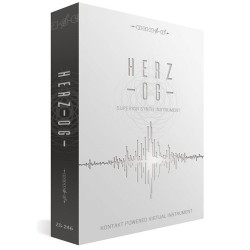 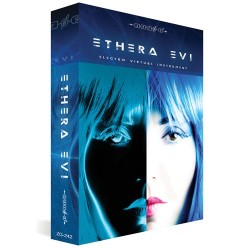 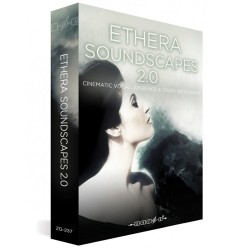 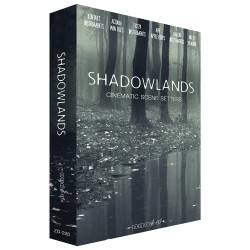 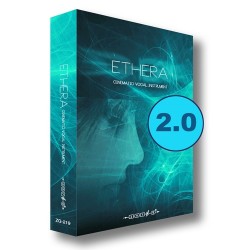 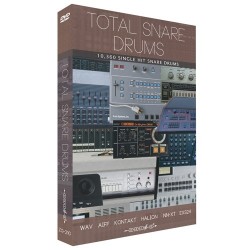 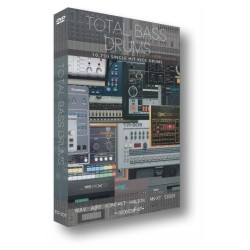 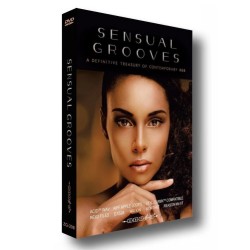 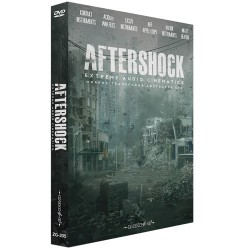 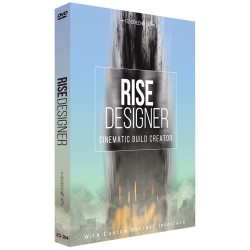 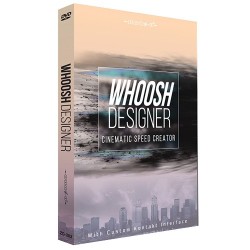 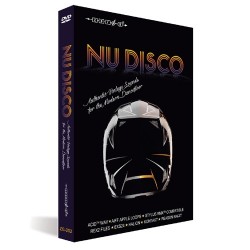 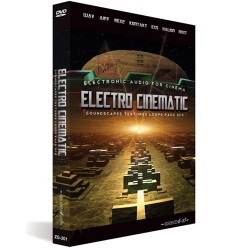