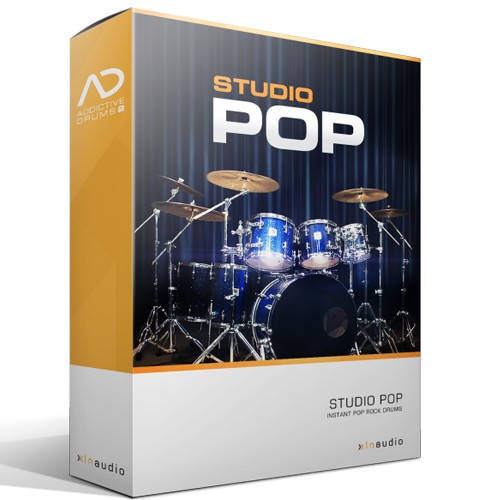 € 79,-
$ 72.43
£ 70.72
hear
see
Update Required To play the media you will need to either update your browser to a recent version or update your Flash plugin.
Related products
More Info
Requirements

Need a slick drum kit with a modern sound for pop, rock and everything in between? Studio Pop has you covered.

This kit has been used on so many hit pop and rock singles, we´ve lost count! In fact, if you listen to popular music, chances are you´ve heard it too. Studio Pop is one of the original Addictive Drums kits and still turns heads with its punchy sound and distinctive snare. 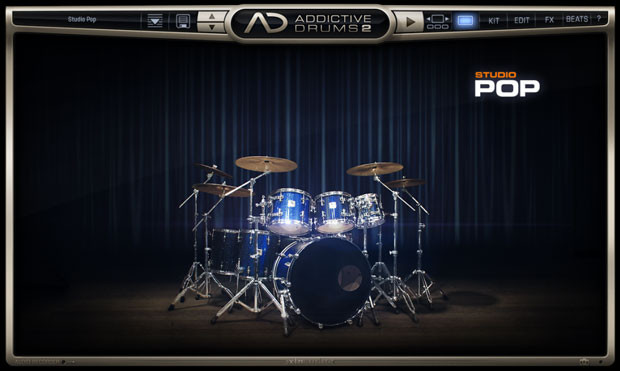 The Studio Pop kit is based around a Sonor Designer kit with a collection of Sabian cymbals. These high-quality pieces are found in many pro studios around the world and this combination provides a punchy sound that is great for pop and rock.