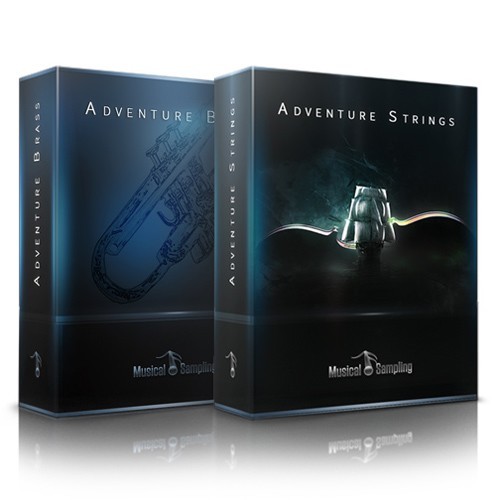 Arguably the strongest pairing in terms of versatility. Geared towards action and adventure scoring, both of these libraries feature a comprehensive set of patches specifically suited for exciting contexts. With the Adventure patches in both Adventure Strings and Adventure Brass, the ability to quickly craft adventurous melodies in adventurous settings without any keyswitching is an adventure to behold. 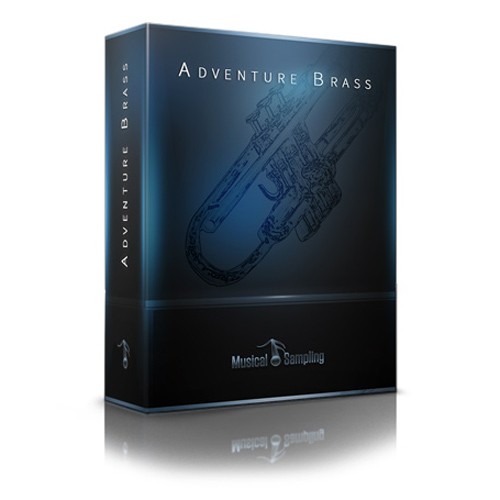 Adventure Brass was recorded at The Bridge in Los Angeles, a prominent scoring stage that has overseen a variety of television, film and game scoring projects since it's opening in 2010. Starting out with LA's finest, the goal with this release was to create a true workhorse brass library that is first and foremost, fun to play. 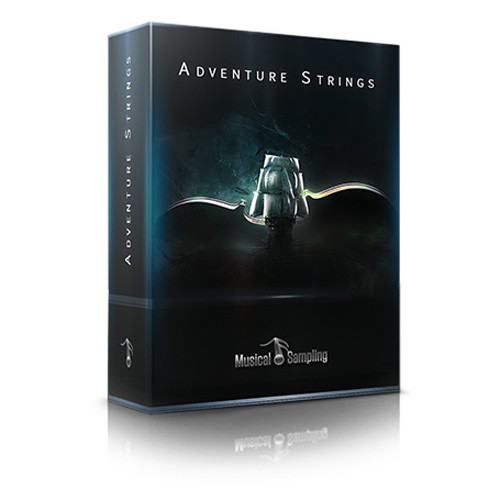 Most libraries were recorded in an isolated situation, but with Adventure Strings you will get a string library, that was recorded in its correct musical context - i.d. shorts were edited from recorded, repetitive phrases. That technique makes this library feel very human and natural.