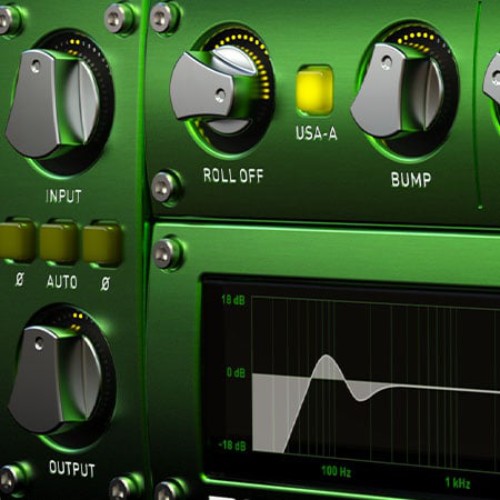 (1)
€ 99,-
$ 99.00
hear
Update Required To play the media you will need to either update your browser to a recent version or update your Flash plugin.
Related products
Ratings
Requirements

The AC101 configuration acts as a digital pre-amp allowing even excessive amounts of gain without digital distortion. A drive control determines where the audio “sits” in the saturation/compression region, and even the attack and release times of the distortion character are adjustable.

The AC202 configuration emulates analog tape machines. In addtiion to standard tape machine parameters such as bias, playback speed, and IEC1/2 equalization, AC202 offers controls well beyond the limits of the reel-world devices including adjustable low frequency roll off and head bump – independent of playback speed. The user can select from several playback head types, tape formulations, and even control the tape saturation recovery time.

** AU versions are recommended for Logic 9, X, or higher.