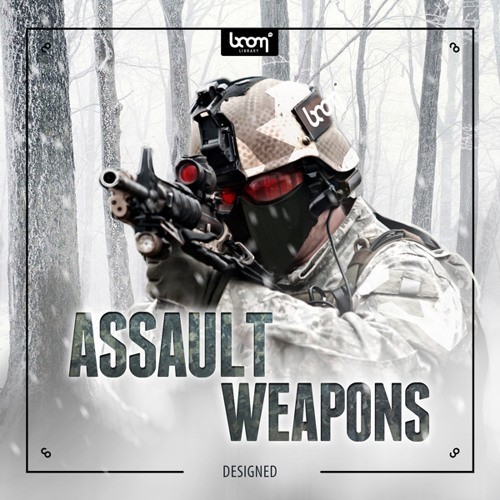 Rapid-fire for your Projects

The full-automatic weapons (Assault rifles, machine guns, submachine guns) come with sounds of single shots, bursts and full-auto, each of them in four differently designed styles (DISTANT | HEAVY | MODERN | CLOSE) to give you a quick and convenient selection for your purposed scene. Each file contains four sounds to offer you some diversity for your sound choice and a less repetitive soundscape.