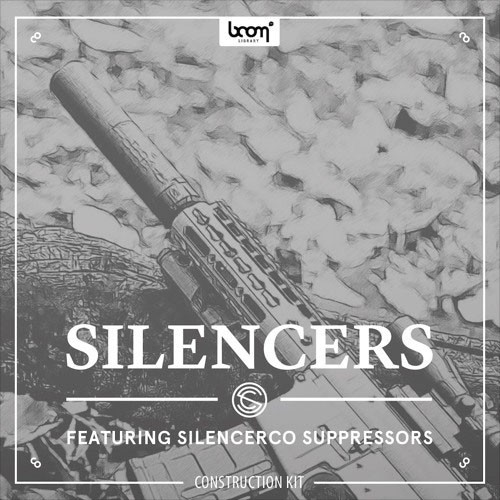 Sharp, tough and on the mark - supressed weapons