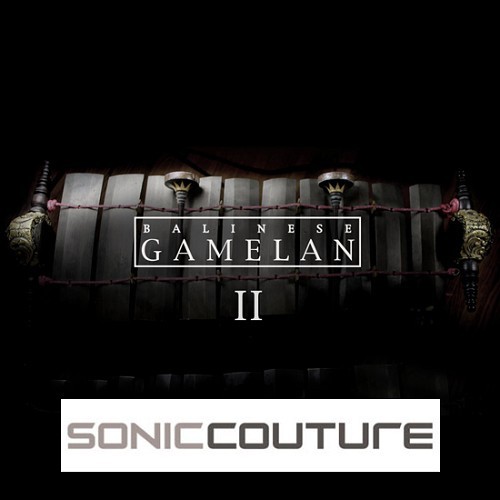 BALINESE GAMELAN II - A JOURNEY TO THE CENTRE OF PERCUSSION

Over 30 different instruments were recorded in great depth to capture the living, breathing sound & dynamics of gamelan. Play individual instruments or the whole ensemble at once - complete control over the gamelan sound for experts & newcomers alike.

Gamelan is an ensemble of instruments originating from Indonesia. The majority of Gamelan instruments are percussive, and most of these are bronze. They include xylophone-like metallophones of different sizes and pitch, tuned gong chimes, very large pitched gongs, and an assortment of drums and percussion. There are many types of Gamelan ensembles, but the two dominant types are Javanese and Balinese. Balinese Gamelan has a characteristic 'shimmering' sound which is due to the detuning of paired instruments playing the same musical part.

Although Gamelan music has been around for centuries (there is evidence of instruments existing before 800 AD), it is very much a living music in Indonesia, and is growing in popularity in the west. Styles keep evolving and new Gamelan music is being written all the time. Balinese "Gong Kebyar", a particularly flamboyant style, has dominated much of the century and is probably Bali's most famous export.

Gamelan music is very much about the collective - it has been described as 'a negotiation between musicians'. Many of the musicians play interlocking parts, in which alternate notes are shared between two instruments. This technique enables the ensemble to play incredibly fast passages. 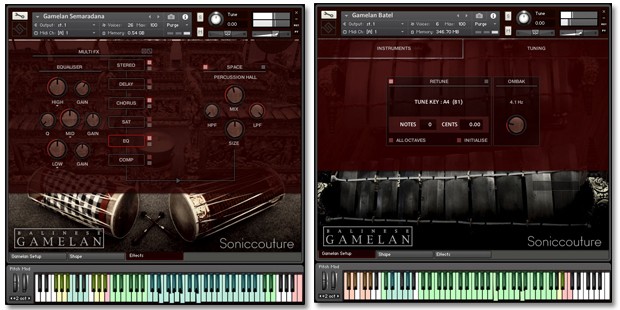 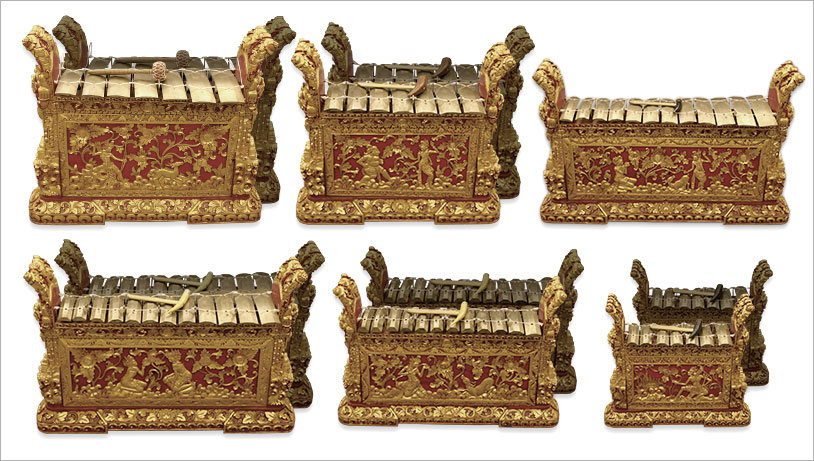 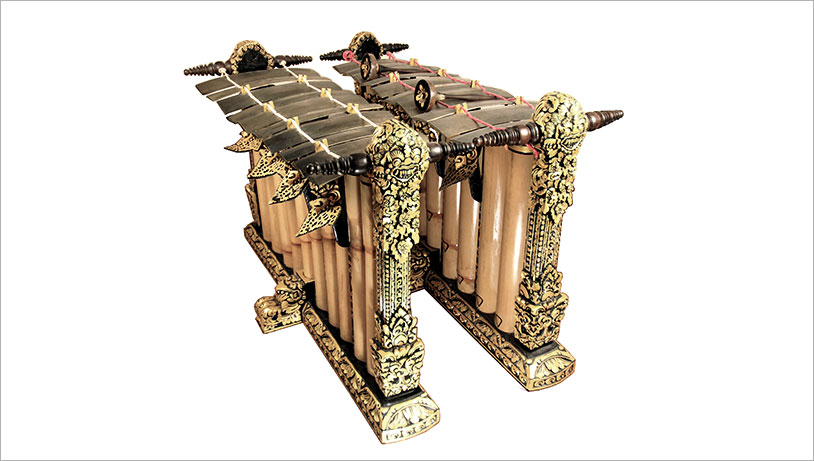 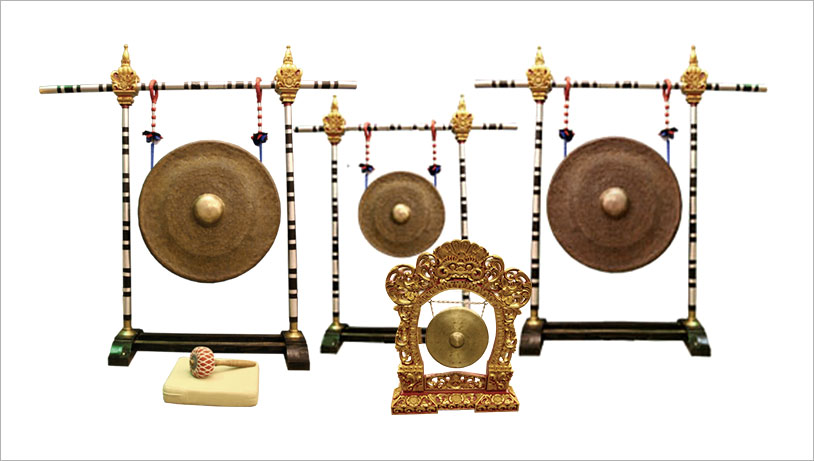 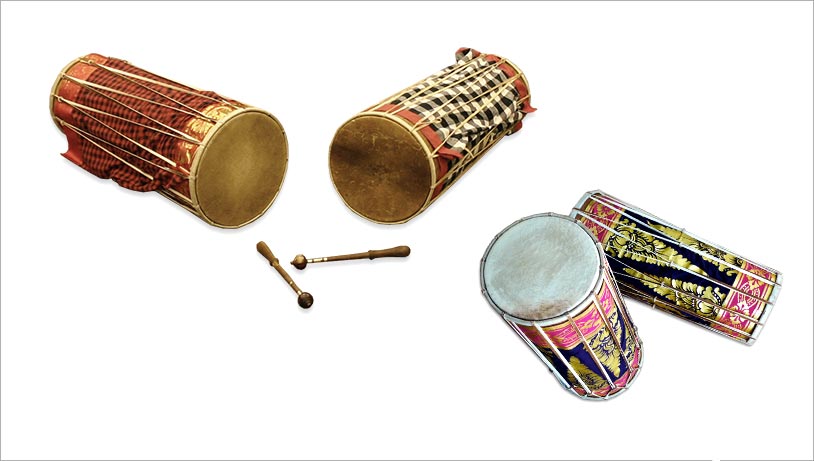 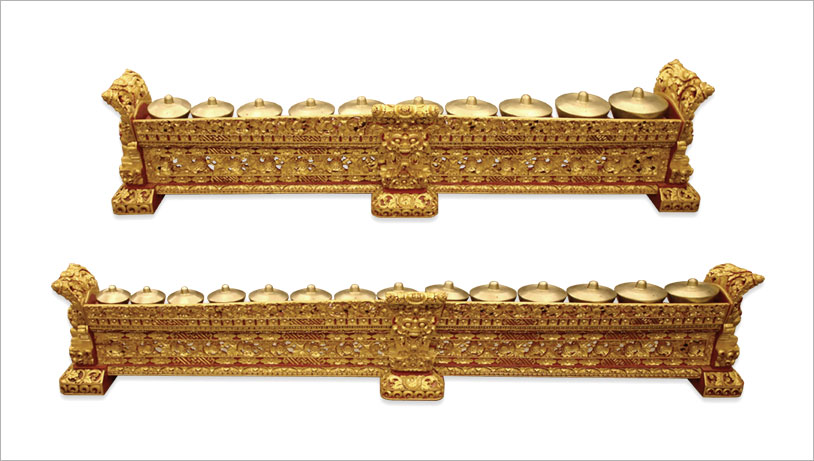 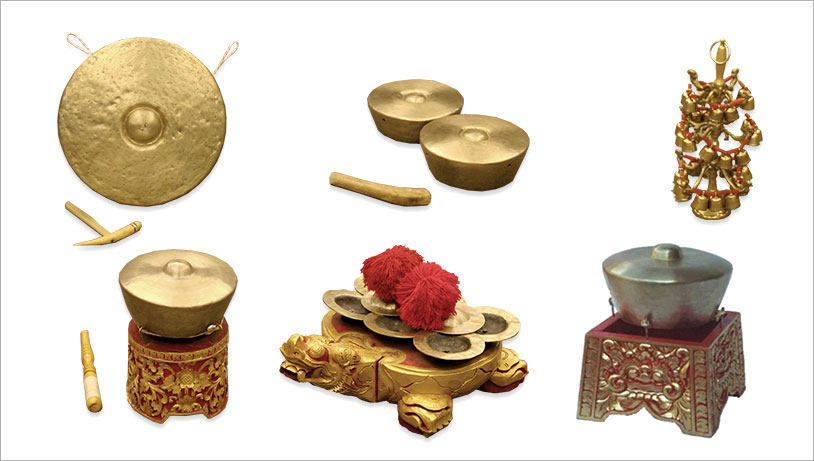