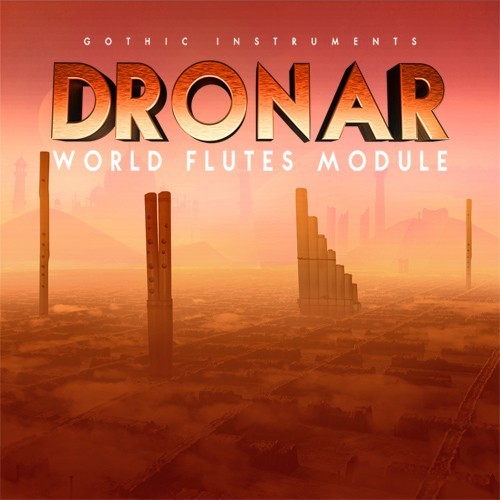 Conjure a complete universe of sound that evolves from darkness and trepidation to hope and promise with one of Gothic Instruments’ most versatile DRONAR modules – DRONAR World Flutes.

With preset categories ranging from Horror, Fear and Dark to Dreamlike, Inspirational and more, DRONAR World Flutes is an essential, flexible resource for composers of movie, tv and video game soundtracks, as well as ambient music producers. 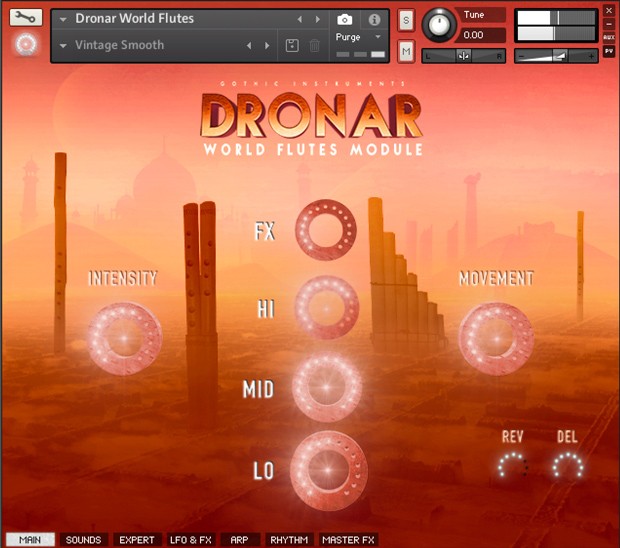 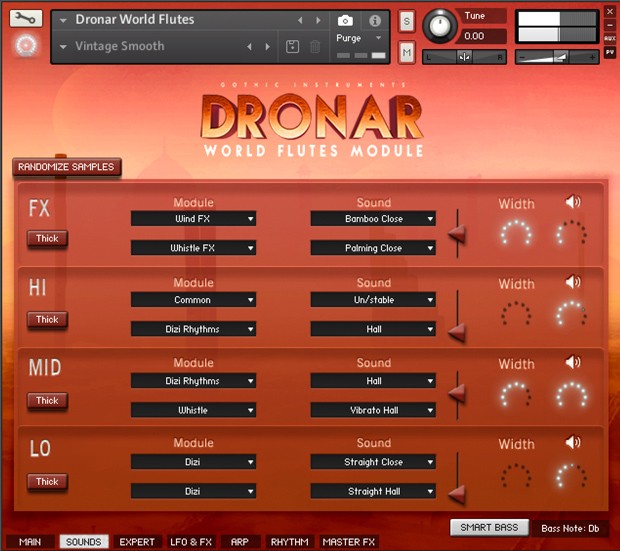 The Chinese dizi, Irish whistle, ocarina and pan pipes in DRONAR World Flutes were recorded by musician William Arnold who creates evocative, emotional, and expressive leads and background textures for TV and film using his voice and a variety of flutes from across the globe.

The result of his work with Gothic Instruments is a rich tapestry of sounds that can vary widely in mood and style. From supernatural soundscapes to evolving rhythmic textures and pulsating pads, your listeners will be taken on a stirring journey brimming with drama and emotion.

In William's own words, here's a little more detail about the instruments he recorded:

DRONAR World Flutes is designed to work with the full version of Native Instruments Kontakt 5.8.0 and higher, with snapshot presets that make loading times and preset auditioning faster.